How to Create an Authentic ’60s Look

When you work as a Background Actor, you never know what role you’ll play next. One day you may be a modern day detective and the next a 1960s high school teacher. Knowing what projects Central Casting is working on and having potential outfit options are ways you can be a successful Background Actor. To help give you some wardrobe ideas, we put together a guide on how to create a ’60s look.

The 1960s are known as the decade when long-established fashion trends were thrown out the window for modern, bold, and experimental styles. When you think of ’60s fashion, you’re probably thinking of Hippie looks, bell bottoms, and miniskirts, but the decade began with much more conservative style choices. So if you are putting together a ’60s look, make sure you know what part of the decade you’re dressing for. 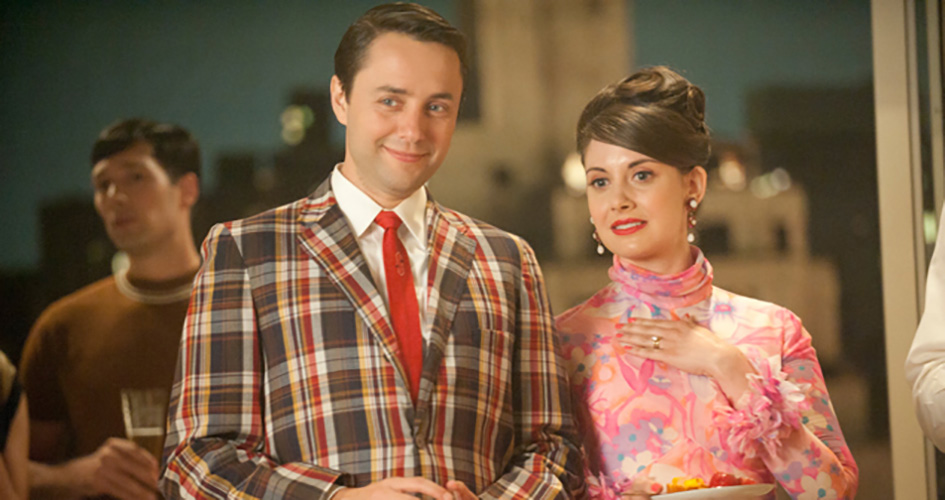 The prim and proper sensibility of 1950s fashion carried over into the early 1960s. For women, the style icon at the beginning of the decade was Jacqueline Kennedy. She popularized the common look of a tailored skirt, boxy jacket with oversized buttons, heels, and pillbox hat. If you’re trying to put together an early ’60s look, keep in mind that the silhouette was more form-fitting than the 1950s. Pants became fashionable as everyday wear for women, with wide, skinny, and capri cuts. They were often paired with button-up shirts or a blouse. 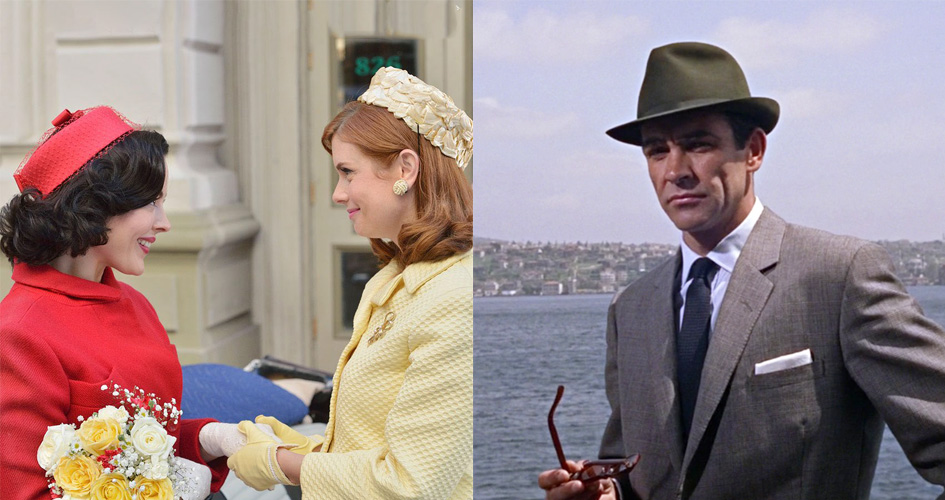 The mid 1960s was when fashion really began to turn away from long held trends and branch off into a variety of bolder experimental styles. One of these bolder styles for women was Space Age fashion. This look consisted of boxy silhouettes and thigh length hemlines in synthetic materials like spandex and nylon. Outfits were often paired with plastic raincoats, fake fur, sandals, kitten heels, or white go-go boots. Another defining fashion moment from the mid ’60s was the creation of the miniskirt. Miniskirts were often worn with tight sleeveless shirts and tall bright colored go-go boots.

British bands like The Beatles and The Who had a major impact on men’s fashion in the mid-1960s. They often dressed in Mod (Modernist) styles that included slim fit collared shirts, fitted pants (often jeans), tailored suits, and striped jackets. Young men who dressed in a Mod look tended to wear bolder prints and stripes. 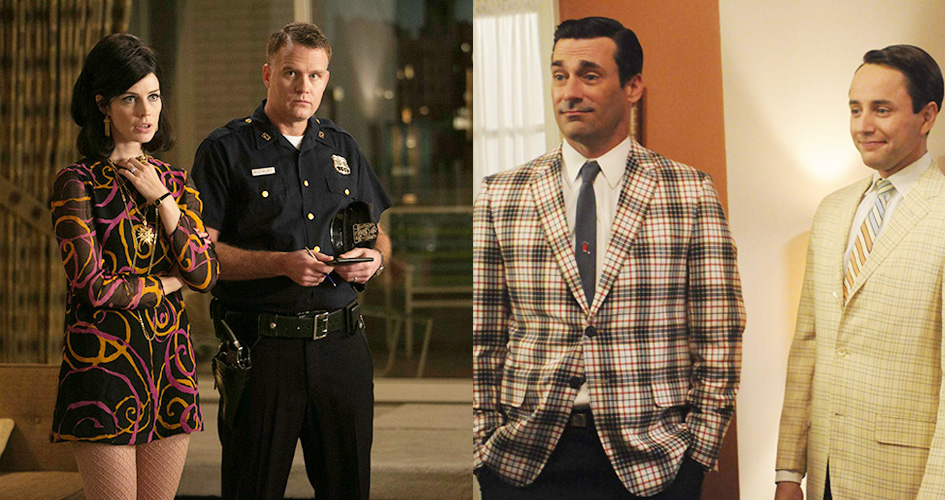 The other big trend for men was called the Peacock Revolution, which mimicked Edwardian style. This look included double breasted suits in crushed velvet or stripes with frilled collar shirts. The Peacock Revolution threw out traditional masculine fashion norms and introduced cuts, colors, and prints that were previously only seen in women’s clothing. 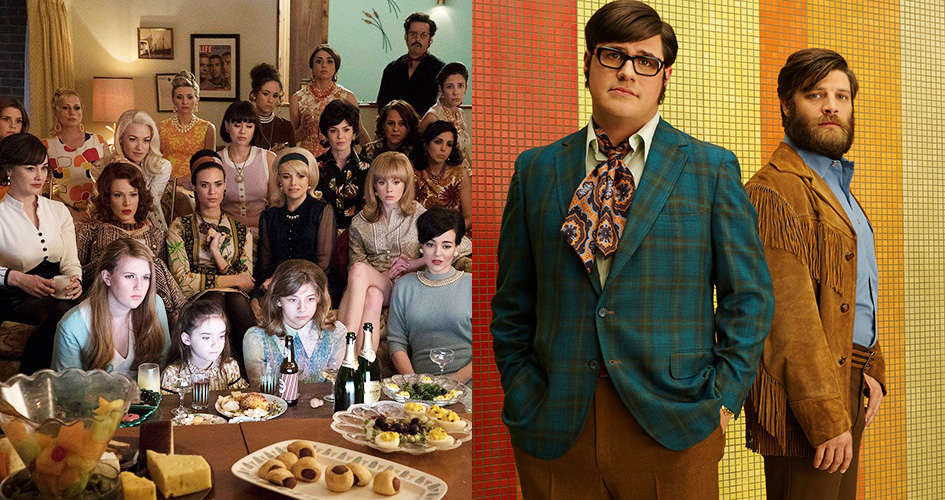 Getting ready for set

Ready to put together your ’60s look? When you get booked on a project, the Casting Director will give you details for the shoot, often in the form of a Details Blog. Your Details Blog will contain wardrobe information from production, which may include instructions on putting together a specific outfit or may leave room for you to create your own look. Whatever the case, make sure you understand what’s being asked of you and follow all directions given. You will likely be asked to come to set camera ready in your wardrobe, but if you are asked to bring your clothing to set, please make sure it arrives clean and unwrinkled.