As a Background Actor, you’re often tasked with bringing your own wardrobe to set. Some looks you create will reflect your own personal modern style, while others may involve some research. Central Casting casts movies, TV shows, and other productions that take place during all sorts of time periods, and some like This is Us, can take place over multiple time periods in the same episode.

Now is a great time to learn about decade styles and go through your wardrobe options for future looks. To get you started, here are some basics on 1980s fashion so you can put together the perfect ’80s look.

For most of the 1980s, fashion was all about excess. Designers went in different directions, some drawing inspiration from previous trends and others abandoning historical looks altogether. You may think shoulder pads, big hair, and neon are a classic look for any 1980s scene, but not all trends are universal. The early part of the decade was still heavily influenced by late 1970s style and didn’t really start to evolve until the mid ’80s when postmodernism took hold of American culture. As pop stars like Cyndi Lauper and Madonna adopted postmodern fashion, the classic style we associate with the 1980s took hold. 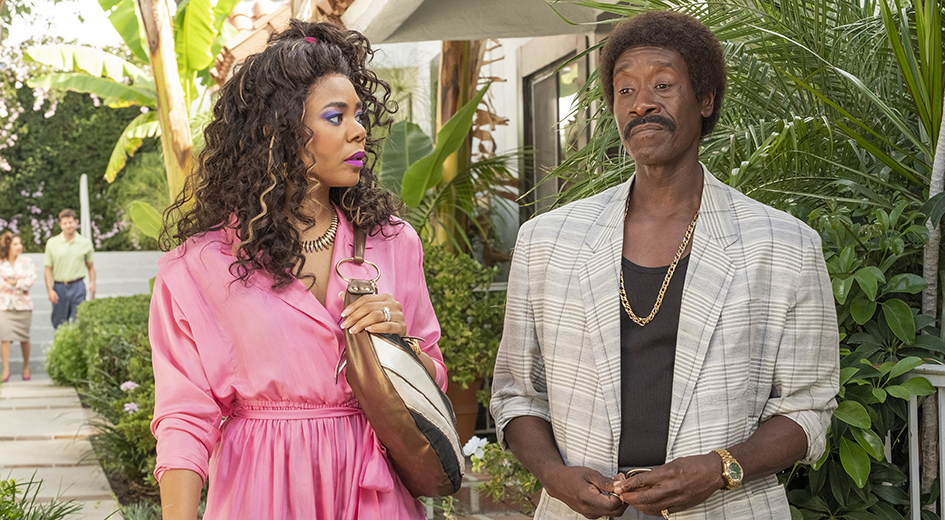 As fashion distanced itself from the bright disco colors of the 1970s, early ’80s clothing tended to be more minimalist, practical, and subdued. The color palette was made up of earth tones, with shades of brown, tan, and orange. 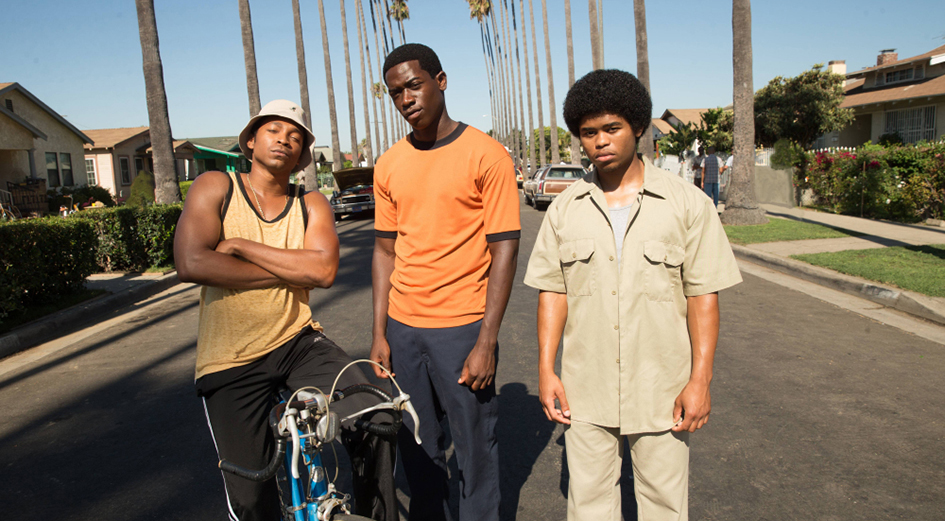 Women’s professional styles were heavily influenced by male business looks. This trend, called power dressing, began in the late ’70s as a way for women to establish themselves in the traditionally male-dominated work force. These looks played off the traditional business suit, which included jackets with wider shoulders, roll-neck sweaters, and knee length skirts. Power dressing evolved throughout the decade and was influenced by TV shows like Dallas and Dynasty (both cast by Central Casting). If you’re creating this look, you can draw inspiration from Joan Collins’ Dynasty character Alexis Carrington. 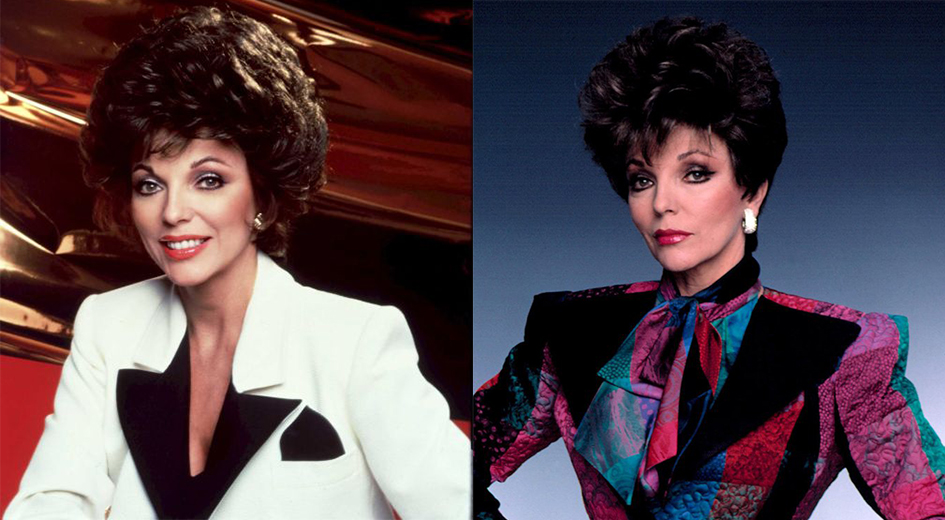 In the mid-1980s, men’s suits tended to have a looser fit with pinstripes, wide lapels, and double-breasted jackets in navy blues and charcoals. For reference on more casual looks, Don Johnson popularized the t-shirt and suit jacket trend on Miami Vice while Tom Selleck’s Magnum, P.I. character favored the Hawaiian shirt and sport coat combo. 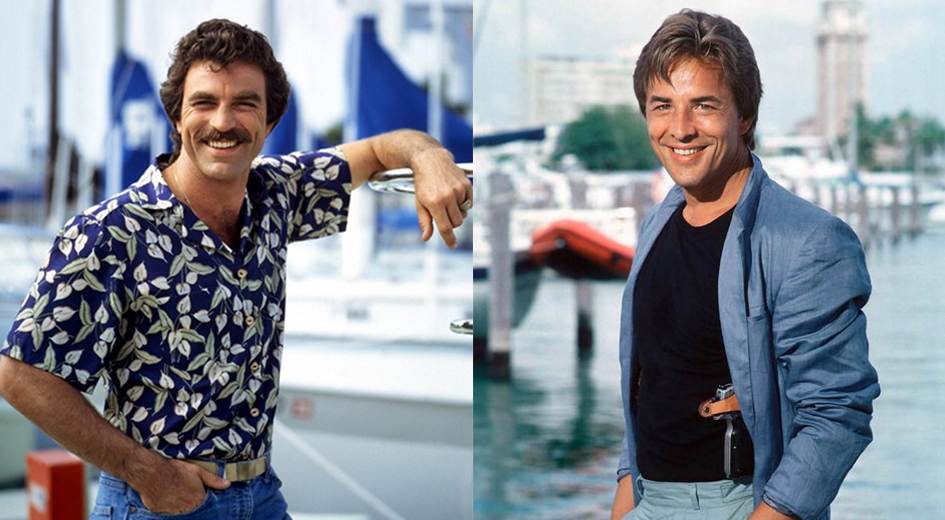 Madonna was one of the biggest influencers in ’80s fashion. From edgy red carpet looks to colorful street outfits, she was the style icon women wanted to emulate. One of the most copied looks was from her “Like A Virgin” messy chic phase, consisting of layered jackets, tulle skirts, fingerless gloves, and bow headbands. Accessories were a big part of this look and often included multiple necklaces and bracelets. 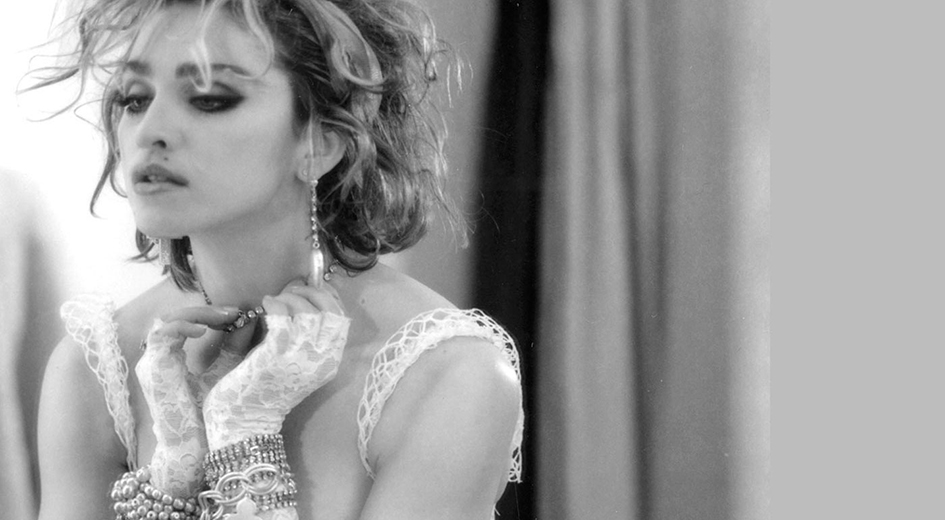 Jane Fonda and the popularity of aerobics led to the athletic wear trend of the 1980s. For women, this look involved neon jumpsuits, leg warmers, elastic headbands, and sneakers. Men’s athletic looks consisted of tracksuits, t-shirts, jerseys, and shorts. 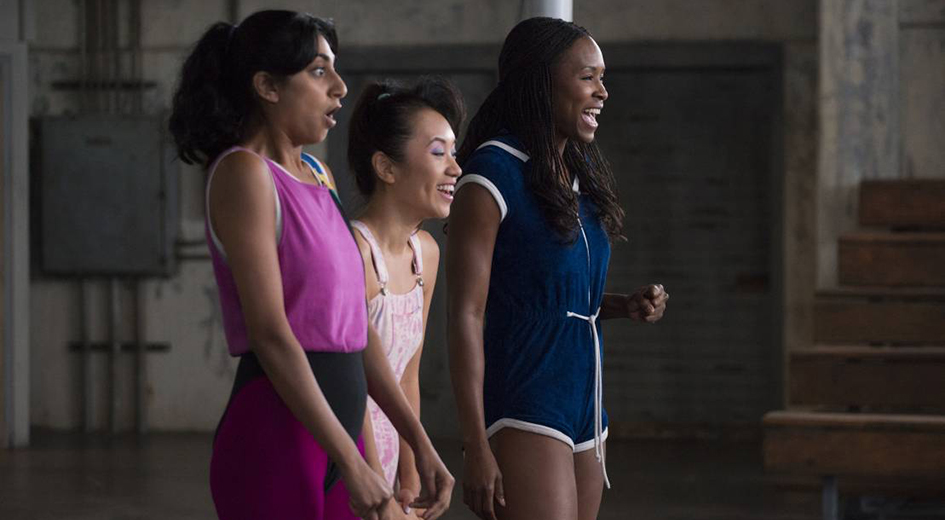 Preppy looks were associated with wealthy teenagers and were inspired by classic conservative styles. These outfits included button down shirts, polos, cuffed khakis, and argyle sweaters, with tasseled loafers, Keds, or boat shoes.

Cast of The Goldbergs in an ’80s preppy look (ABC)

Punk fashion began in the ’70s as a rebuttal to the hippie movement and saw a style resurgence in the 1980s influenced by acts like Dead Kennedys and Joan Jett. An ’80s punk wore distressed denim, leather jackets, denim vests, band t-shirts, Doc Martens, combat boots, bandanas, and studded belts.

While athletic shoes had been popular before the 1980s, it was in the mid-80s when they became a high-priced fashion trend. Converse and Adidas were successful brands, and Nike introduced their first Air Jordans. Sneakers were worn with both casual and upscale looks.

Remember, an outfit that works for a wrestling spectator in GLOW may not work for a house party on Black Monday. As with any job you book, pay close attention to the details given to you by the Casting Director. Depending on the scene, you may be given a specific look to replicate or you may have more flexibility in the wardrobe you’re bringing to set.

If you find yourself needing to put an ’80s look together for your scene, don’t overlook the best resource you have: the project itself. If you’re booked on a production that’s released episodes, take a look at the wardrobe used throughout the show, from both principal and Background Actors. This will give you an idea of the color palette and overall style of the project and help give inspiration for your own outfits.