How I Met Your Mother (20th Century Fox Television)

As with a lot of things in 2020, ringing in the new year is going to be a little different than we’re used to, but that doesn’t mean we can’t enjoy ushering in 2021. You can celebrate by watching these New Year’s Eve episodes cast by Central Casting.

1. Friends, “The One with the Routine” 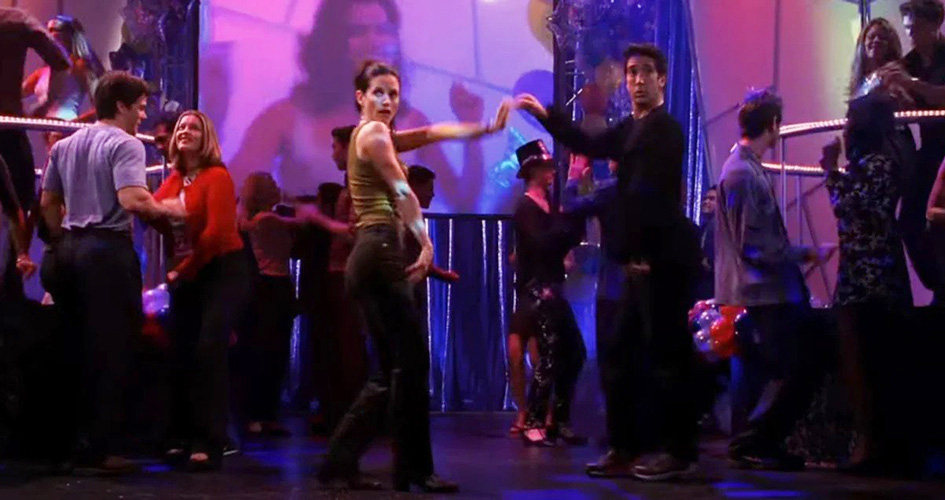 Friends really knows how to produce great holiday episodes. In “The One with the Routine,” Monica and Ross get tickets to appear on Dick Clark’s Rockin’ New Year’s Eve and will do anything to be featured on the special. They break out a dance routine from when they were kids, which gets them noticed, just maybe not how they hoped.

If you want more Friends for New Years, also check out “The One With All the Resolutions,” where the gang challenge each other to keep their resolutions, with Ross taking it further by betting Chandler $50 he’ll give up before the end of the week. 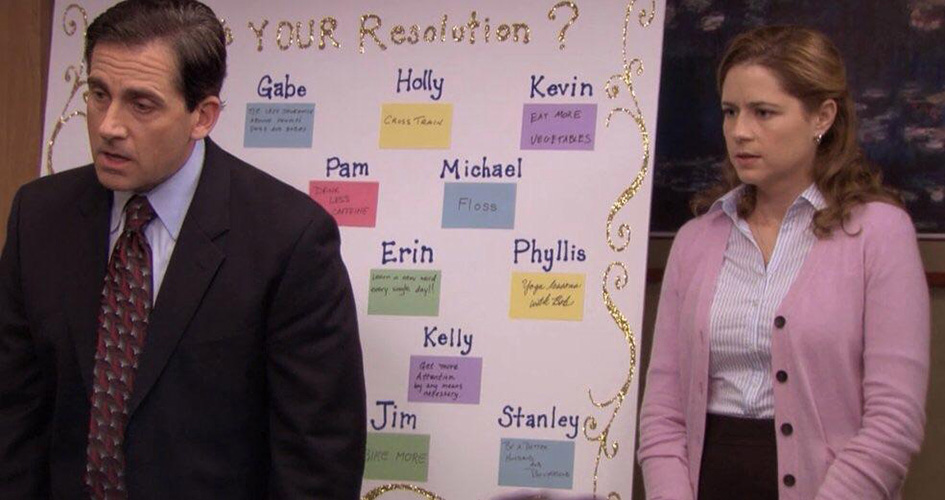 Those of us who make resolutions every year, but can never quite keep up with them can relate to this season seven episode of The Office. Pam sets up a New Year’s resolution board for the employees of Dunder Mifflin, with resolutions ranging from Kevin wanting to eat more vegetables to Creed vowing to do a cartwheel. As usual, Michael is too eager to keep everyone on track, but still manages to help in his own way. 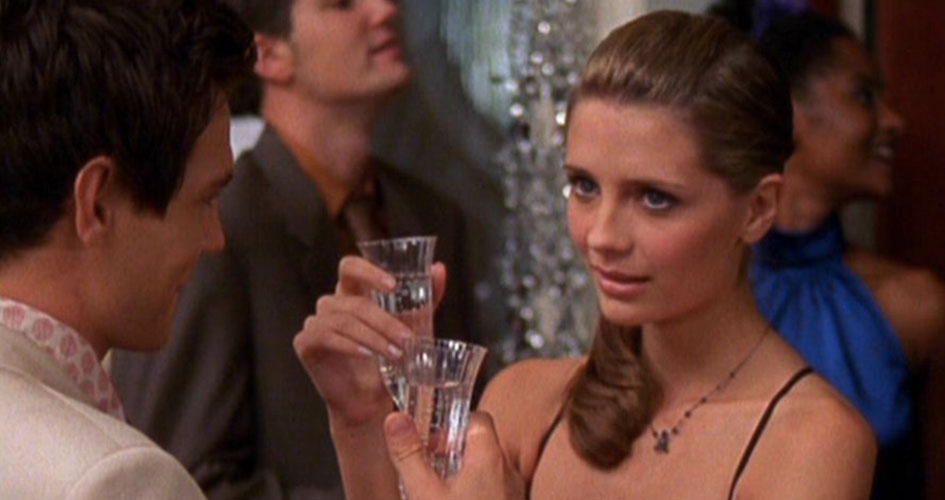 Many scenes from The O.C. have become iconic pop culture moments, with perhaps the most popular being Ryan and Marissa’s slo-mo race to meet each other as the ball drops. In terms of romantic New Year’s Eve episodes, “The Countdown” is a solid choice. Plus, if you normally go to fancy parties, The O.C.’s glitzy celebration will help restore some glamour to your NYE. 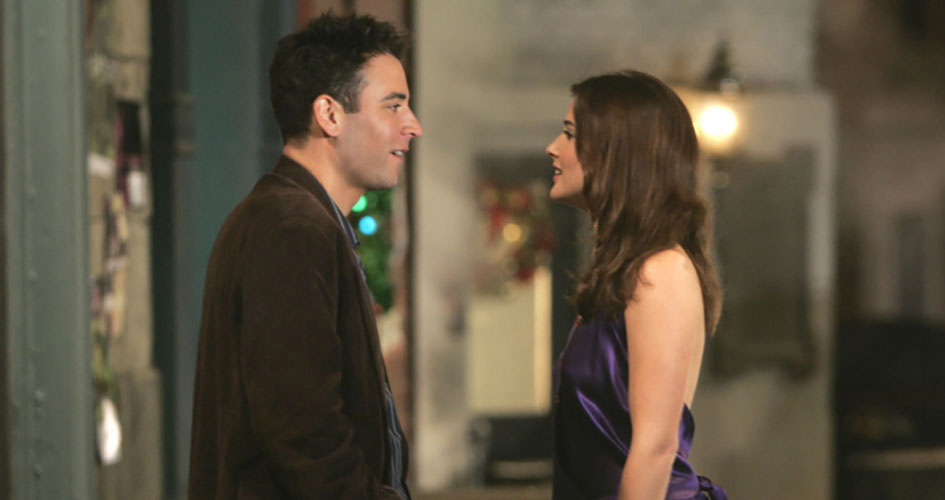 How I Met Your Mother (20th Century Fox Television)

After a few years of underwhelming New Year’s Eves, Ted rents a limo so the group can hit up five parties before midnight, but as usual, things don’t go as planned. Still, in true HIMYM fashion, this one ends on a happy note. If you’re missing your friends, this is the perfect episode for you. 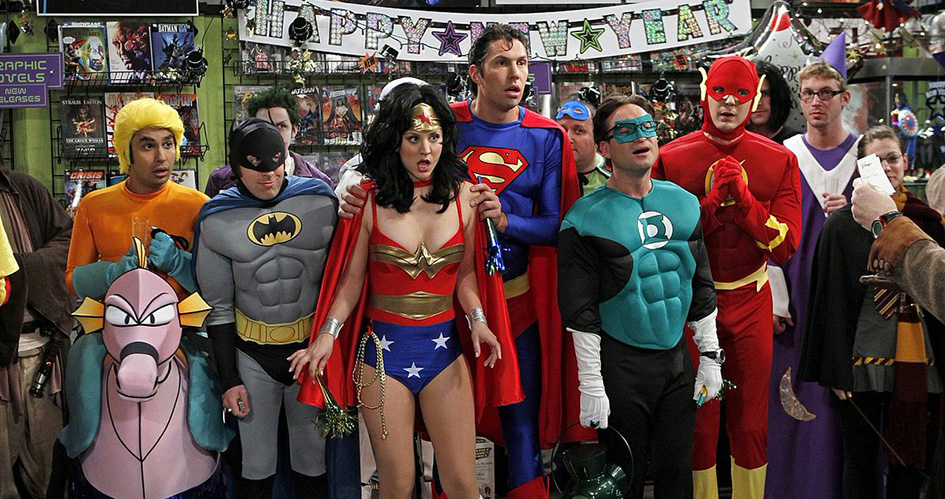 For those superhero fans or anyone who really loves Halloween, “The Justice League Recombination” mixes everything you like into a New Year’s Eve episode. When Sheldon finds out Penny is back with Zack, he convinces them to join the group for a costume contest at the comic book shop’s NYE bash. Leonard and Raj are upset they have to change their costumes to accommodate Penny’s Wonder Woman and Zack’s Superman, but what they come up with is better than their originals. Just don’t expect them to fight real crime.

Looking for more ways to entertain yourself this New Year? Be sure to check out these 10 Complete Comedy Shows to Watch Now and 7 Musical Episodes Cast by Central Casting.