We all have those shows we’ve been meaning to watch, but never found time for. Since we could all use some laughter in our lives, here are ten complete comedy shows cast by Central Casting you can watch now. 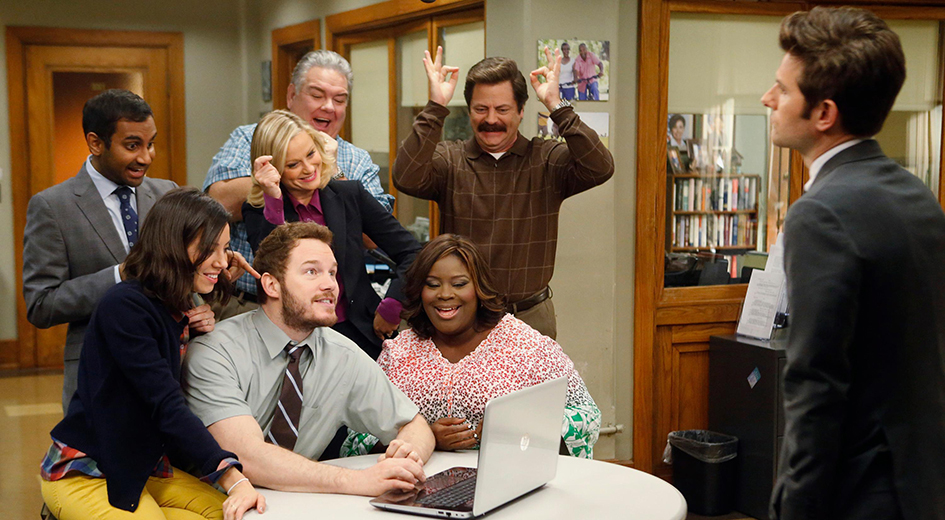 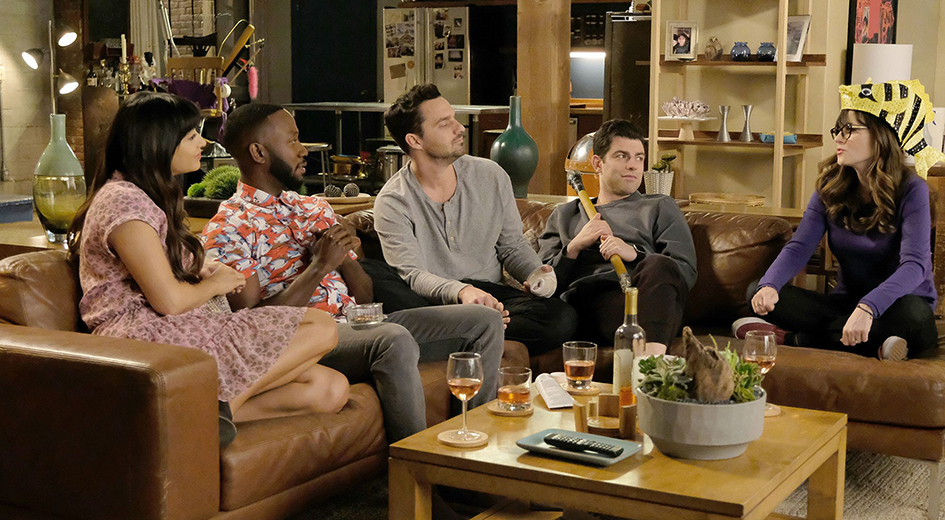 Whether you’re quarantining alone or just miss all your friends, Jess and the gang are here for you. New Girl introduced us to Schmidt, an instant quote generator, who is sure to bring laughs. Plus, if you’re looking for something to do with your roommates, there’s always True American, the game created as a running gag on the show. 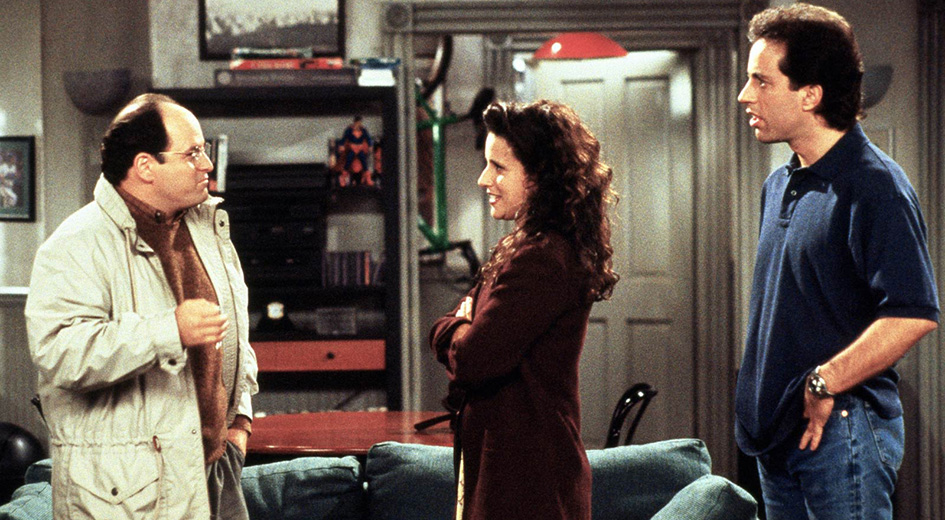 You’ve likely seen at least one episode of Seinfeld. After all, it’s one of the most popular shows of all time. If you don’t want to look on the bright side and would rather get through quarantine with a bunch of quick-witted cynics, then Seinfeld is the show for you. Heralded as “a show about nothing,” Vox calls it “one of the most influential television programs ever.” 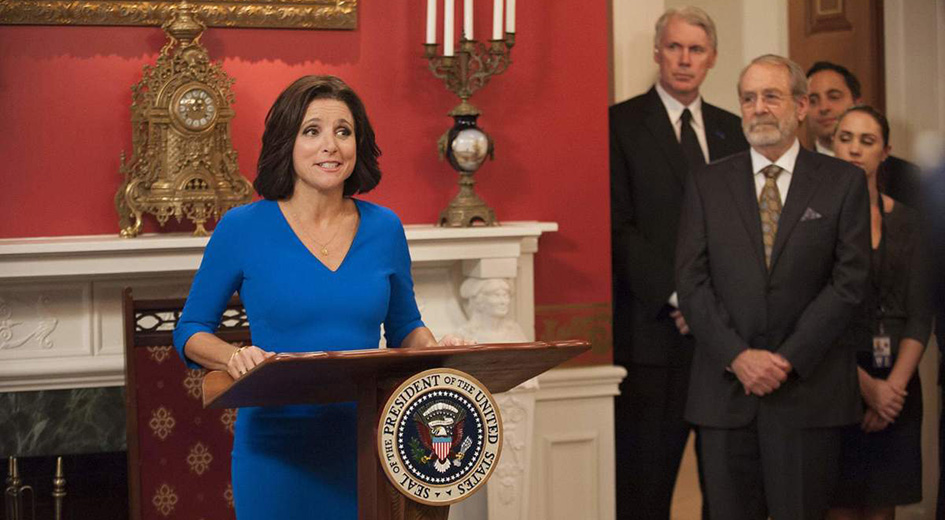 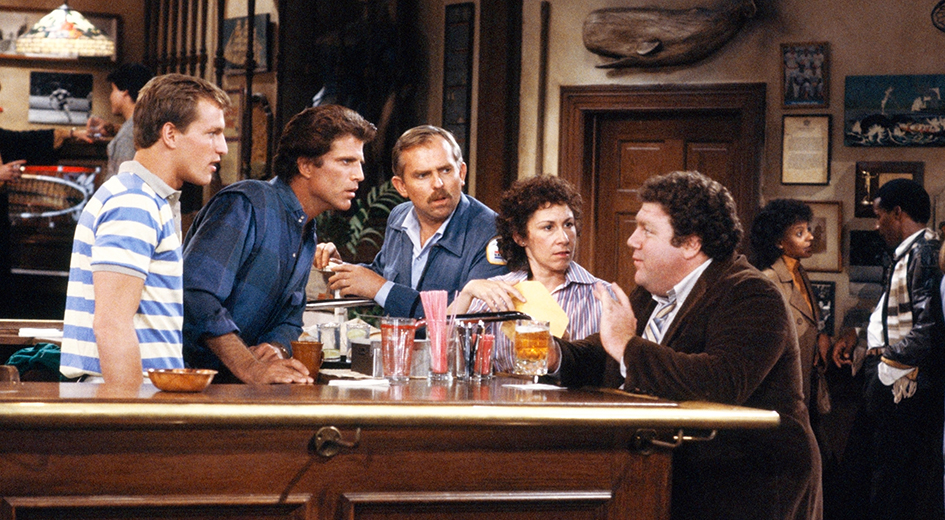 As Cheers’ famous theme song states “making your way in the world today takes everything you got.” If you need a bit of comfort, what better way to get it than watching a loveable group of regulars hang out in everyone’s favorite Boston bar? Cheers may have debuted 38 years ago, but it’s a classic for a reason. 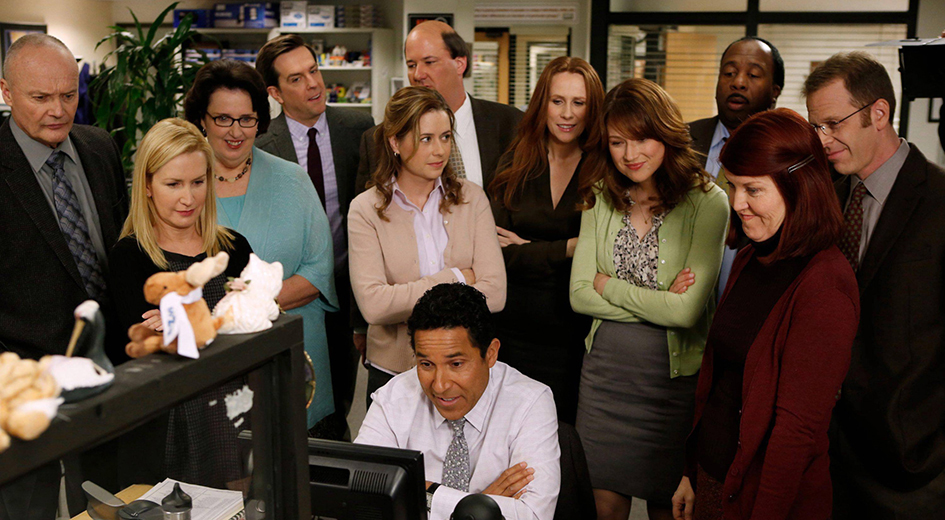 As one of the most popular shows of the 2000s, you are probably already familiar with The Office. If you’ve never seen it, now is the perfect time to check out this cultural touchstone that helped launch the careers of Steve Carell, John Krasinski, Mindy Kaling, and featured Central Casting alumni Angela Kinsey, Creed Bratton, and Leslie David Baker.

7. How I Met Your Mother 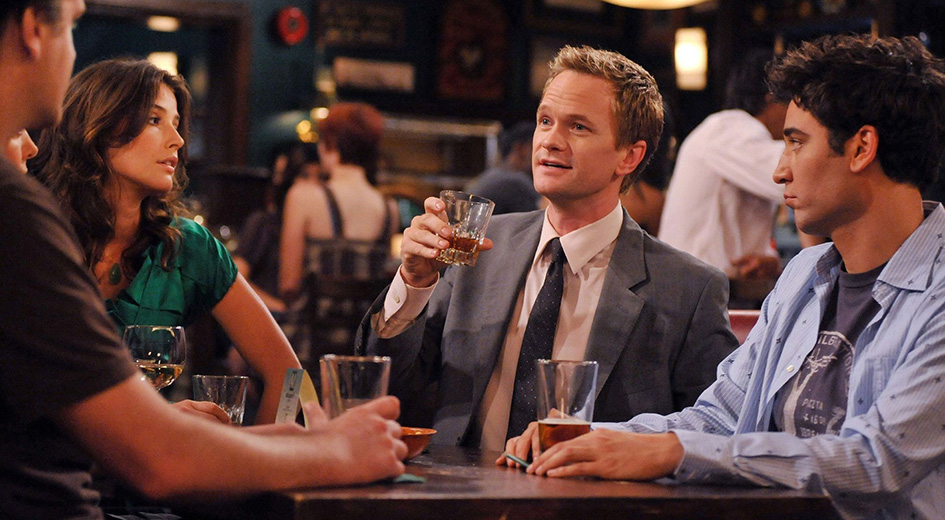 How I Met Your Mother (CBS)

While How I Met Your Mother is told through the narration of future Ted Mosby, the show chronicles the lives and exploits of a group of friends in Manhattan. The sitcom is loved for its relatable characters, inside jokes, and for introducing the world to Robin Sparkles. 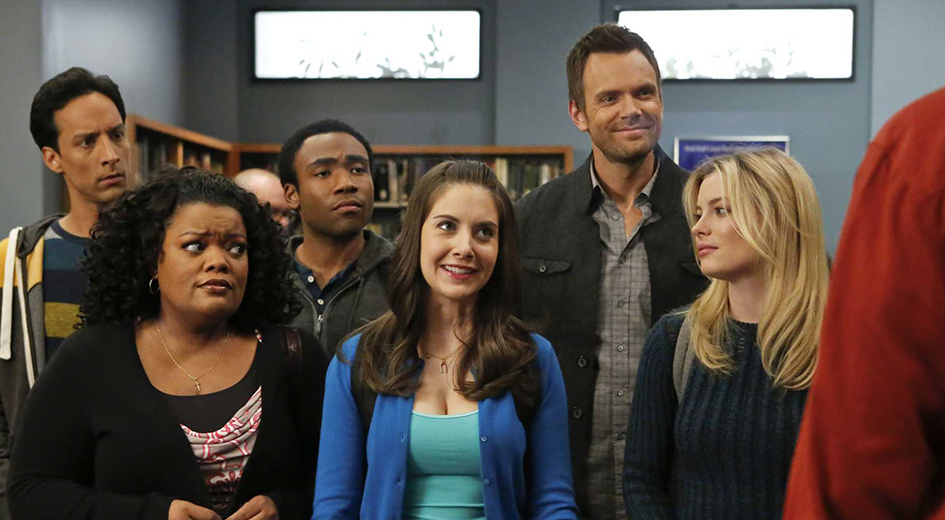 Community follows the antics of a study group of misfits at Greendale Community College. The show stars Central Casting alum Alison Brie in her first series regular role and features the Russo Brothers (of Avengers: Infinity War and Avengers: Endgame) as frequent directors. If you’re still not sold, The Atlantic calls Community “the most innovative sitcom of all time.” 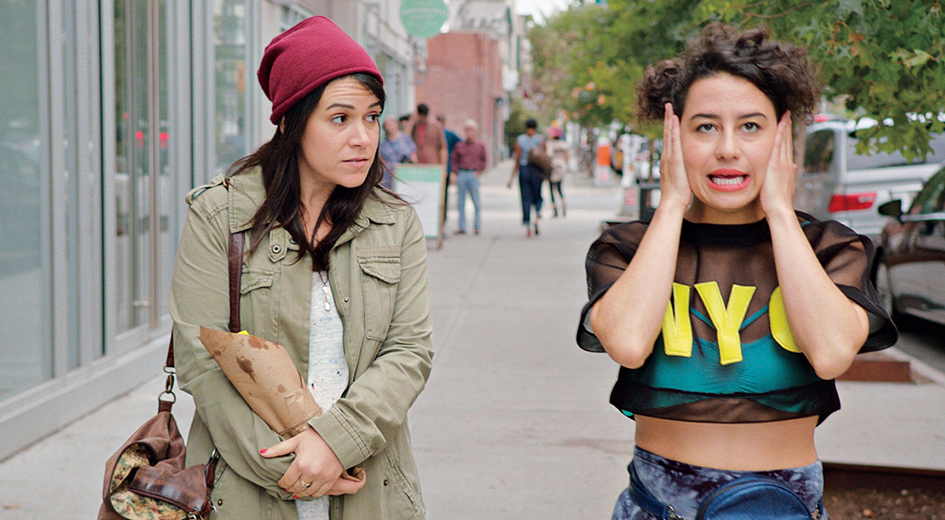 Thanks to its effortless quotability and relatability, you’ve likely seen Broad City as memes and reaction GIFs. Originally created as a web series, Broad City turned into five seasons of hijinks, hilarity, and frivolity as best friends Abbi and Ilana try to make it through their twenties in New York City. 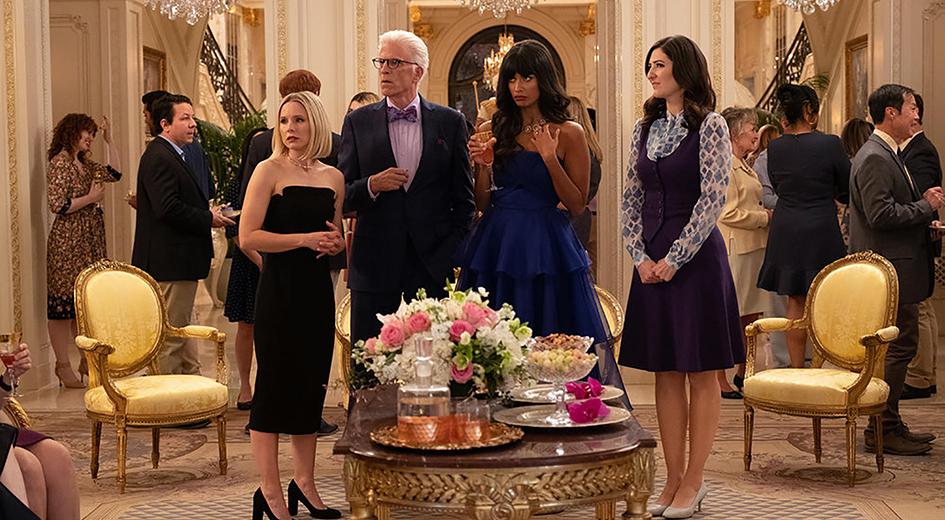 We know what you’re thinking: what about Friends and The Big Bang Theory? Both series will be available for streaming on HBO Max when it debuts in May 2020.

Need more tips on what to watch? Learn about Casting Louisiana Kids for Troop Zero and New York Background Actors in Power.