Since 1925, many successful entertainers have registered with Central Casting on their way to stardom. You may be familiar with some of our celebrity alumni who have gone on to star in hit TV shows and blockbuster franchises, but several have found success in other parts of the entertainment industry, including these TV hosts and personalities. 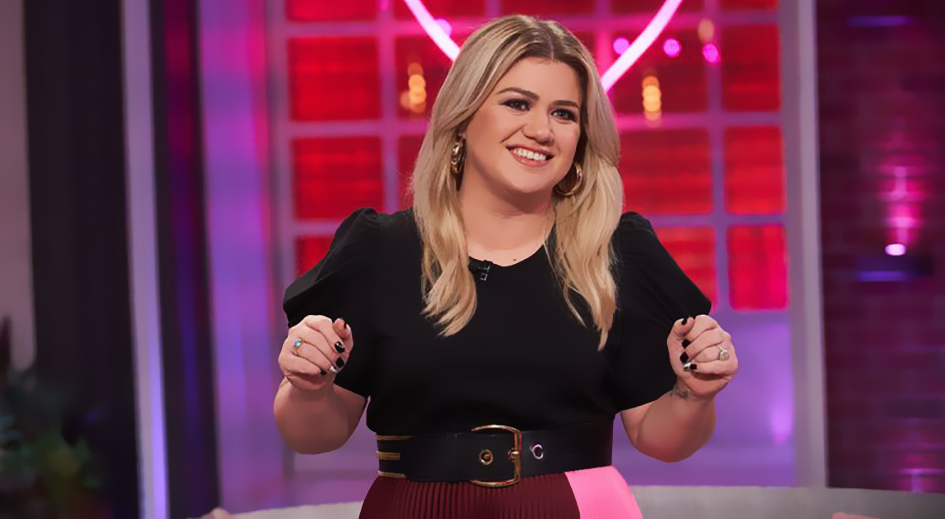 We know Kelly Clarkson as the first winner of American Idol, but before she released any hit records she registered as a Background Actor at Central Casting Los Angeles and worked on many shows, including That ’80s Show, The Bernie Mac Show, and Sabrina, the Teenage Witch. She then moved back to Texas, where she auditioned for American Idol and became the show’s inaugural winner in 2002. According to Billboard, she has sold more than 25 million albums and 45 million singles over her music career.

Now Clarkson serves as a coach on The Voice and launched The Kelly Clarkson Show in 2019.

“I love connecting with people, playing games, music, and finding ways to help or give back to communities and organizations,” Clarkson told Entertainment Weekly. “Having my own talk show where I get to do all of these things is pretty much a dream job!” 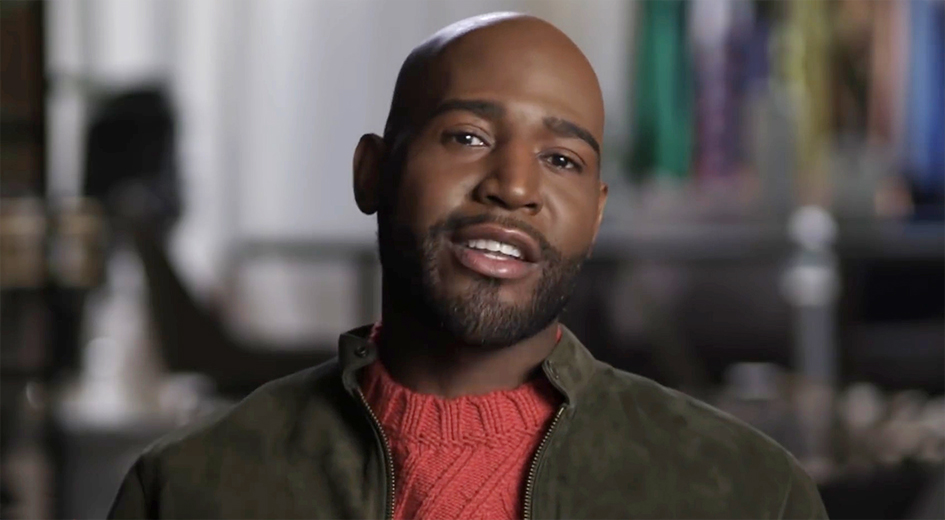 Karamo Brown’s entertainment career began in 2004 when he starred in MTV’s The Real World: Philadelphia, making him the first out gay African American man on reality television. He went on to register as a Background Actor at Central Casting Los Angeles then pivoted to a career in social work while he raised his two sons. Brown dreamed of getting back into the entertainment industry to work as a host and TV personality.

“I have always wanted to do it, but after The Real World, I lost my focus,” Brown told Rage Magazine. “So, I took a few years off, partially because I was raising my kids and partially to find my talent and voice. Once I knew who I was, I went after it 1,000 percent.”

In 2014, Brown became the host of the Oprah Winfrey Network’s OWN Show and went on to host Huffpost Live, Access Daily, and Are You the One: Second Chances. He’s now best known as the culture expert on Netflix’s Queer Eye.

If you’re a fan of podcasts, then you know Georgia Hardstark as the host of the hit series My Favorite Murder. The podcast, co-hosted by Karen Kilgariff, regularly lands in the iTunes top 10 chart and, according to Vulture, is downloaded 19 million times monthly. Before her success as a podcaster, Hardstark began her career in Los Angeles as a receptionist and blogger. She also registered at Central Casting and was cast as background in Dharma & Greg. From there, Hardstark became a regular personality on the Cooking Channel, hosting shows like Unique Sweets, Drinks with Alie and Georgia, and Tripping Out with Alie and Georgia.

In an interview with Audible, Hardstark offered advice to those trying to accomplish their dreams. “My thing has always been, just go for it,” she said. “Just start. Just take the first step and then the next step will become obvious.” 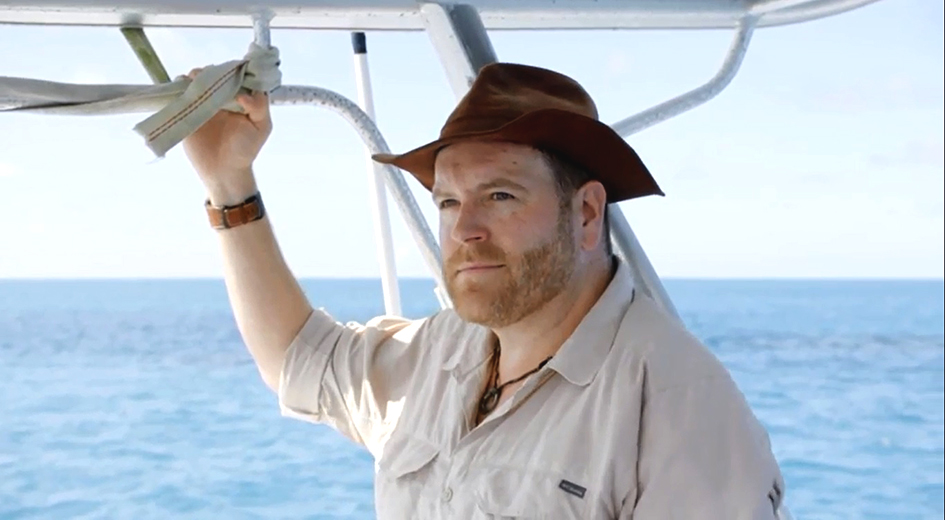 After graduating from Tufts University with a double major in archeology and drama, Josh Gates moved to Los Angeles to pursue a career in entertainment and registered as a Background Actor with Central Casting. In 2007, Gates was able to bring his love of travel and entertainment together as host of the SyFy reality adventure show Destination Truth. From there he built a career as an explorer and travel personality with his shows Legendary Locations, Expedition X, and Expedition Unknown.

To those interested in a career as adventure TV hosts, Gates told Today Online, “I think the most important thing is to have a strong sense of curiosity, an eagerness to investigate, and an open mind.”

Interested in learning more about Central Casting Alumni? Find out more about Hollywood legends who started their careers as Background Actors and our alums who had breakout roles in 2019.