5 Legends Who Started as Background at Central Casting

When Central Casting opened in 1926, it became the go-to place for actors looking to break into the film industry as Background Actors. These are some of the Hollywood legends who walked through Central Casting’s doors on their way to stardom. 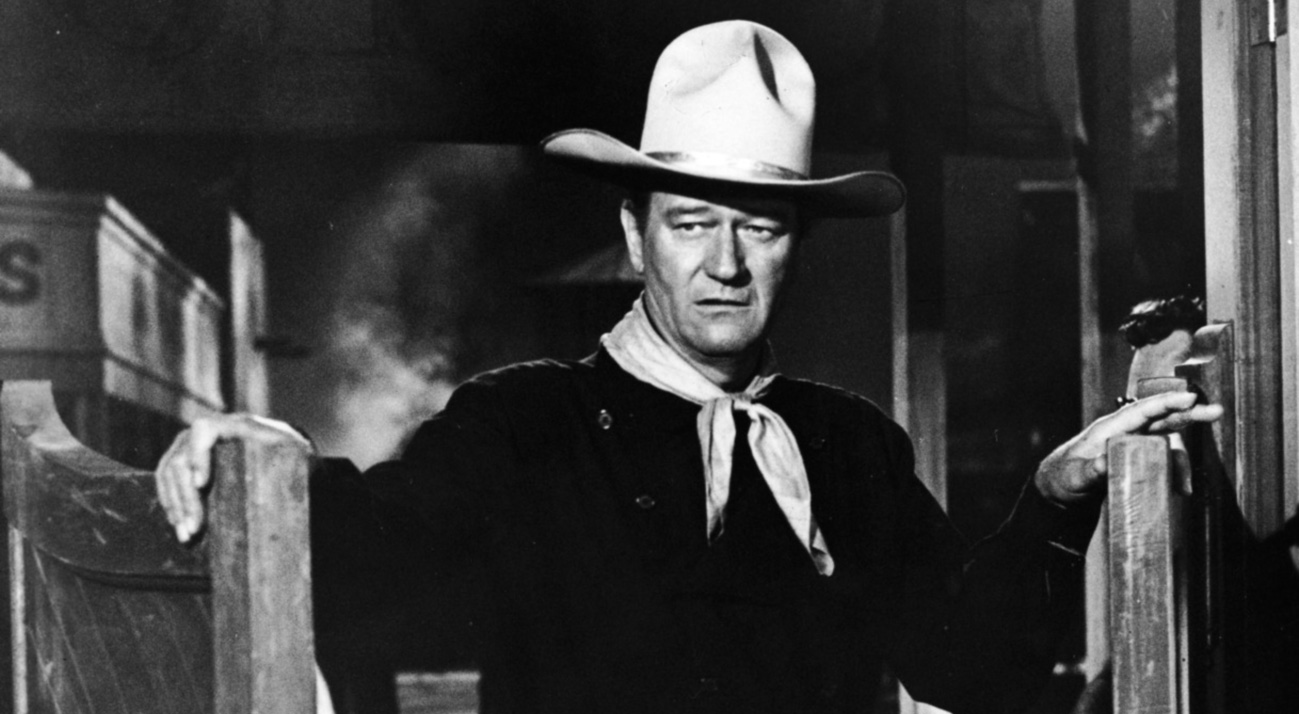 When a bodysurfing accident derailed his college football career, John Wayne became a prop boy for director John Ford. While on set, Wayne gained an interest in acting and began taking roles as a Background Actor, appearing in Bardelys the Magnificent, The Dropkick, and Salute. He was one of the 7,500 Background Actors cast by Central Casting in the flood sequence in 1928’s Noah’s Ark.

Wayne landed his first starring role in 1930’s The Big Trail. The movie was a box office flop and Wayne was relegated to playing smaller roles in low-budget westerns until his breakthrough in the 1939 hit Stagecoach. John Wayne went on to become one of the most popular western Hollywood legends, staring in over 142 films, including The Man Who Shot Liberty Valance, Rio Bravo, and True Grit. 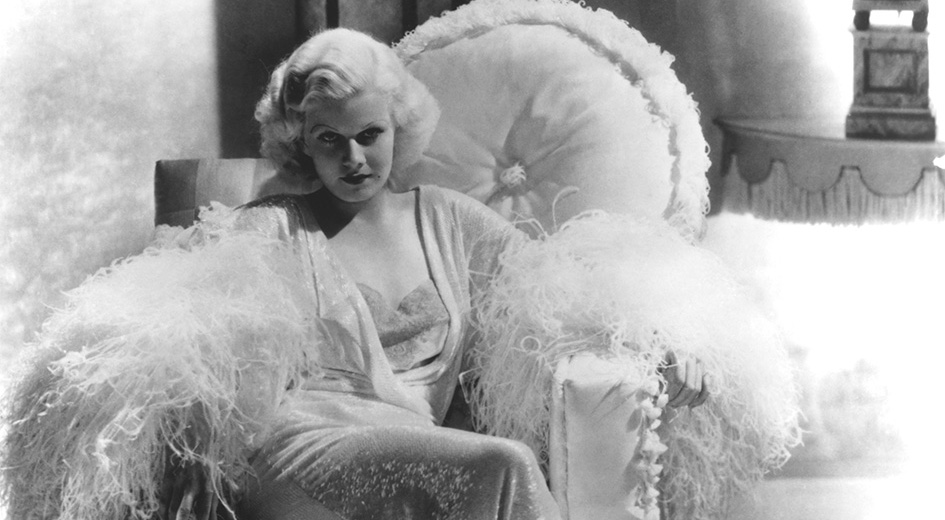 Jean Harlow was born in Kansas City, Missouri in 1911 as Harlean Harlow Carpenter. She moved to Los Angeles in 1928, where she began driving her friend Rosalie Roy to auditions. While on studio lots, Harlow was approached by movie executives looking to make her a star, but she turned them down, stating she had no interest in acting. After Roy bet Harlow she didn’t have the nerve to audition and after much insistence from her mother, Harlow registered at Central Casting.

She appeared as a Background Actor in several movies, including Honor Bound, Moran of the Marines, This Thing Called Love, and The Love Parade. Her breakout came when she landed the role of Helen in Howard Hugh’s Hell’s Angels. By the time of her death in 1937, Jean Harlow had become one of the biggest movie stars in the world, known for hit films like Red Dust, Dinner at Eight, and Reckless. 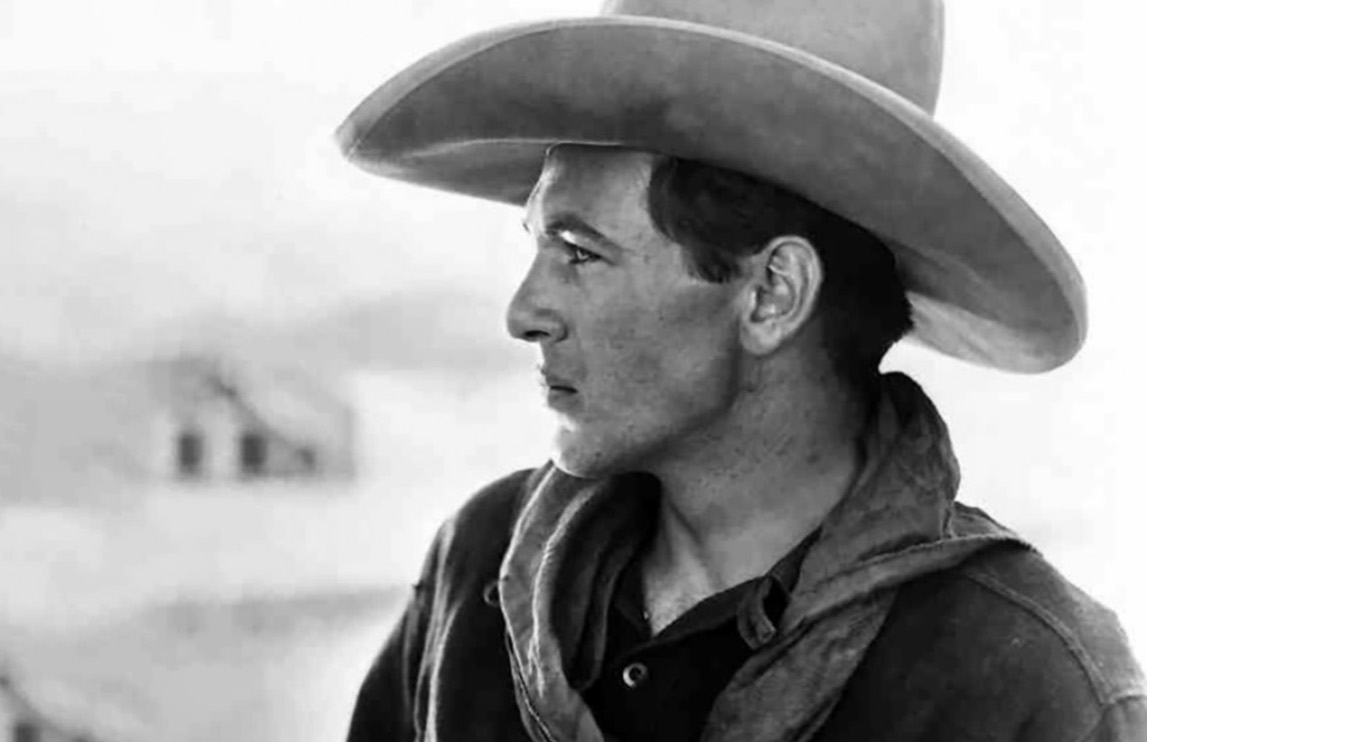 The Winning of Barbara Worth (1926) - Deems Taylor/Simon & Schuster

Shortly after moving to Los Angeles in 1924, Gary Cooper began working as a Background Actor and stunt rider in silent low-budget Westerns. After determining stunt work was too dangerous, Cooper decided to focus on acting and was cast by Central Casting in several films, including Watch Your Wife, Bad Man’s Bluff, and Thundering Speed.

Cooper’s big break came in 1929 when he starred in one of the first sound Westerns, The Virginian. He cemented himself among Hollywood legends by starring in 84 films and winning two Academy Awards for Best Actor for Sergeant York and High Noon. 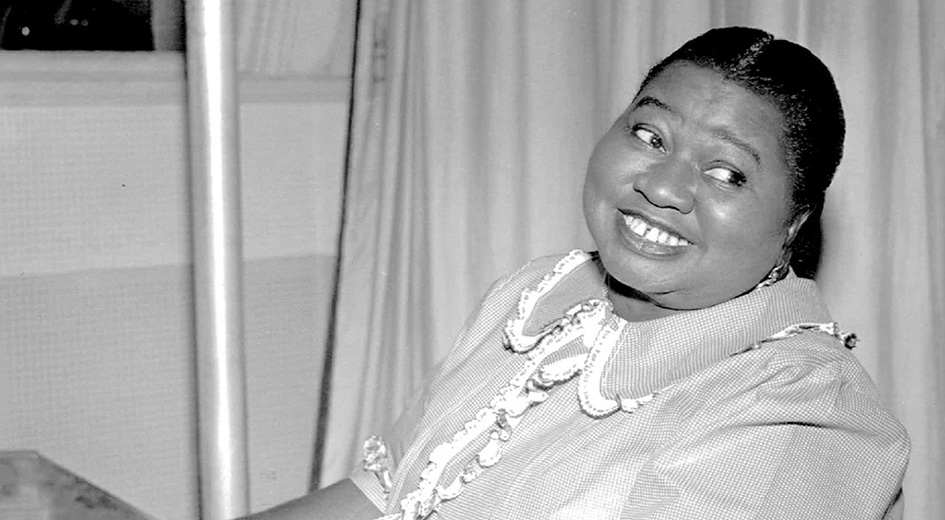 Hattie McDaniel began her career by singing in her brother’s vaudeville shows and by performing on radio programs. In 1931, she moved to Los Angeles where she met Charles Butler, the head of Central Casting’s African American division. McDaniel worked as a Background Actor for many years, appearing in over 300 films, such as, Are You Listening, The Washington Masquerade, and Crooner. McDaniel became the first African American to win an Oscar when she won the Academy Award for Best Supporting Actress in 1940 for her role as Mammy in Gone with the Wind. She went on to have prominent roles in many films and TV shows, including The Great Lie, Since You Went Away, and Beaulah.

“A call from Charlie Butler at Central Casting was like a letter from home,” McDaniel wrote in a 1947 op-ed for The Hollywood Reporter. “Many extras complain about getting tired of sitting around on the sets. I never tired. A soundstage was as exciting as a William Spears mystery. I learned so much, just sitting and watching.” 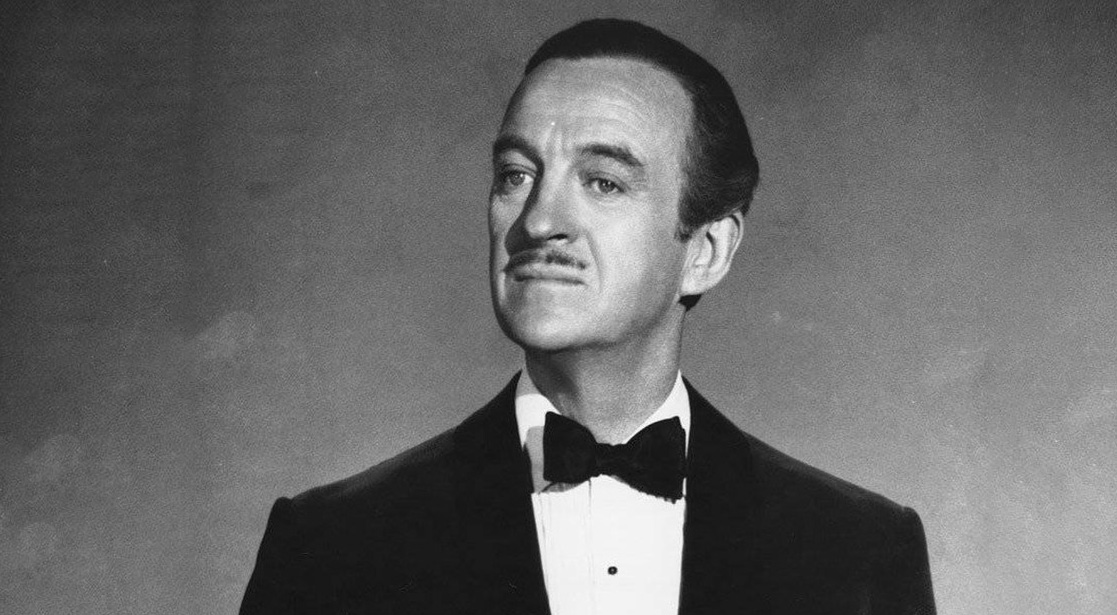 After leaving the British Army and failing to make a career as a whiskey salesman or rodeo promoter, David Niven moved to Hollywood to pursue a film career. He tried to register at Central Casting in 1934, but didn’t have a permit to work or live in America, so he was turned away. While waiting for his visa to be approved, Niven moved to Mexico, where he cleaned and polished guns for visiting hunters.

When his permit finally came in, Niven registered at Central Casting and was classified as “Anglo-Saxon Type No. 2,008.” He appeared as a Background Actor in Barbary Coast and Mutiny on the Bounty before going on to star in hit films like The Pink Panther, The Guns of Navarone, and Around the World in 80 Days. Like many of Central Casting’s Hollywood legends, Niven went on to win an Academy Award, taking home the statue for Best Actor in 1959 for Separate Tables.