Central Casting Alumni Who Had a Breakout Year in 2019

You never know how or when you will land your first role as an actor. As these Central Casting alumni prove, your big break can happen at any time. 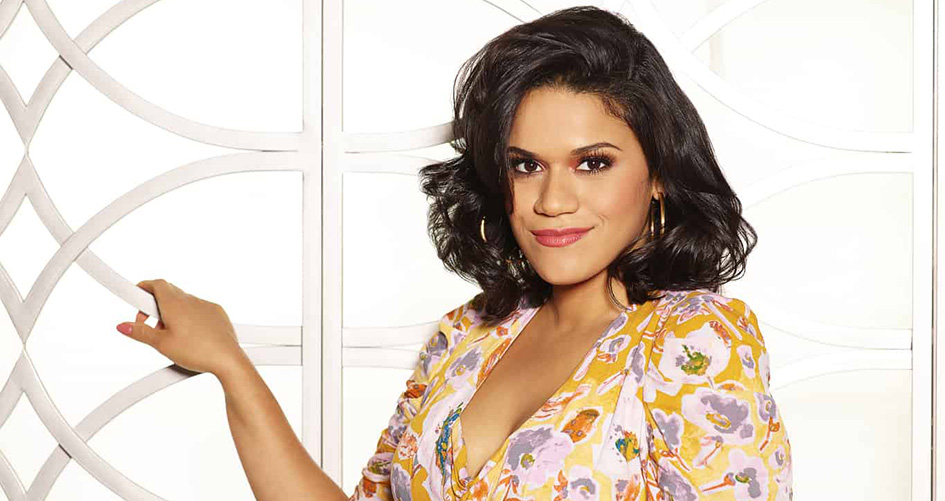 After receiving a BFA in acting from Coastal Carolina University, Justina Adorno moved back home to New York to pursue a career in the entertainment industry. She registered with Central Casting New York in 2014 and worked as background on Law & Order: SVU, Younger, and Orange is the New Black. In 2016, she was selected for the NBC Diversity Showcase and booked principal roles on Sweetbitter and Seven Seconds. This summer she starred in ABC’s Grand Hotel and will appear in the upcoming season of Roswell, New Mexico.

Fellow Central Casting alum Eva Longoria served as an executive producer and mentor to Adorno on Grand Hotel. “[Eva] welcomed me with open arms,” Adorno told People en Español. “She is definitely one of my biggest role models in my life. She does everything. I look up to her in so many ways.” 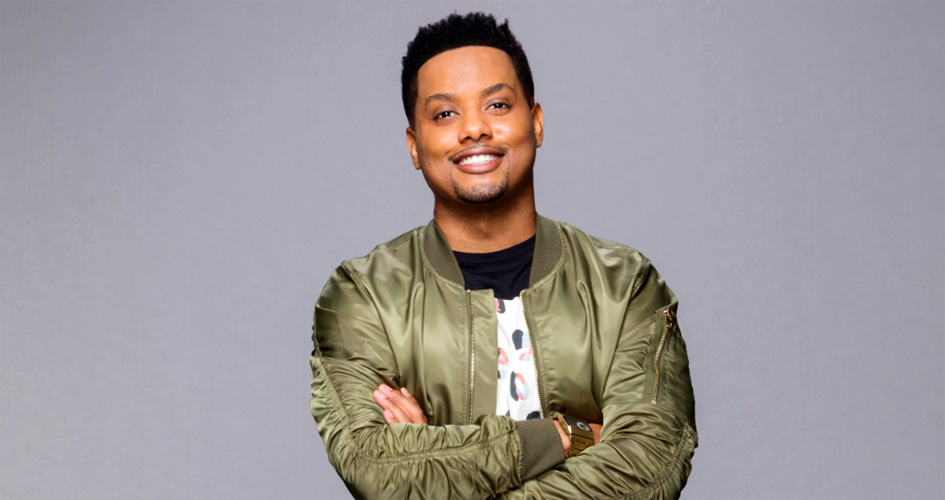 Acting wasn’t always in Ron G’s career plans. He graduated from the University of South Carolina with a dual degree in finance and management, but after getting fired from a couple of jobs after college, decided on a new path. Shortly after, Ron’s cousin invited him to perform at the Uptown Comedy Center in Atlanta, GA. The set didn’t go well, but Ron decided to move to Los Angeles where he registered with Central Casting in 2008 and worked as background on Life and Privileged. Before landing a main role on Nickelodeon’s Cousins for Life, Ron did stand-up to warm up audiences before award shows and still hosts Chocolate Sundaes at the Laugh Factory.

“I got fired from every job I ever had,” Ron told KTLA. “It’s kind of hard to be an accountant and be funny at the same time cause people don’t really trust you with their money when you’re silly. There was another path [for me]. Sometimes you can do it on your own and sometimes you’re forced into it. I got forced by getting fired, but it all worked out.” 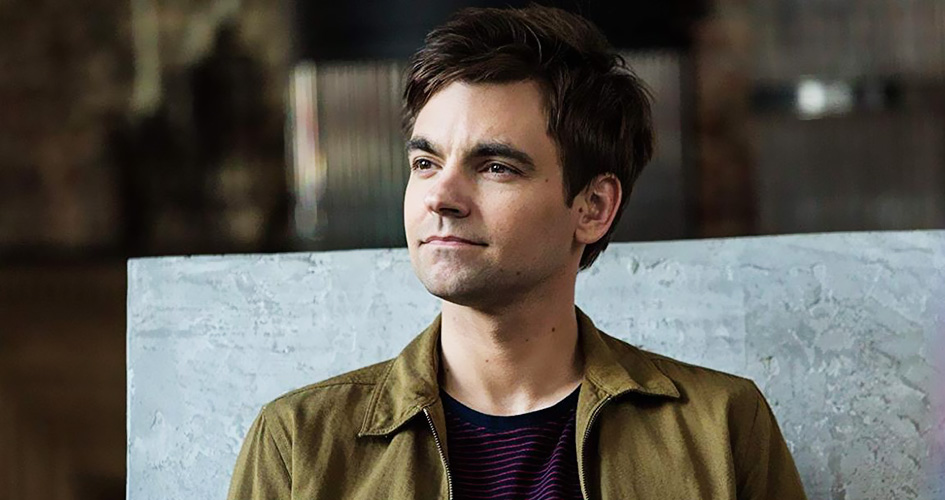 Drew Tarver in The Other Two (Comedy Central)

Drew Tarver grew up in Glennville, GA then spent time in performing in New York before moving to Los Angeles and registering with Central Casting in 2009. He did improv at the Upright Citizens Brigade and was a selection for the CBS Diversity Showcase as an LGBT performer, which led to a role in the How I Met Your Mother spinoff pilot. From there he booked guest appearances on Brooklyn Nine-Nine, LA to Vegas, and The McCarthy’s. This year he starred in Comedy Central’s The Other Two, playing the brother of a teenage pop singer. Tarver admits he identifies with the role because his younger sister Katelyn is a singer/actress who has appeared on American Juniors, Big Time Rush, and No Ordinary Family.

Tarver told Savannah Now that he got into acting because growing up he had an “extreme desire” for attention. “I knew I needed to find a place where I [could] get in front of people so that’s what led me to acting and comedy.” 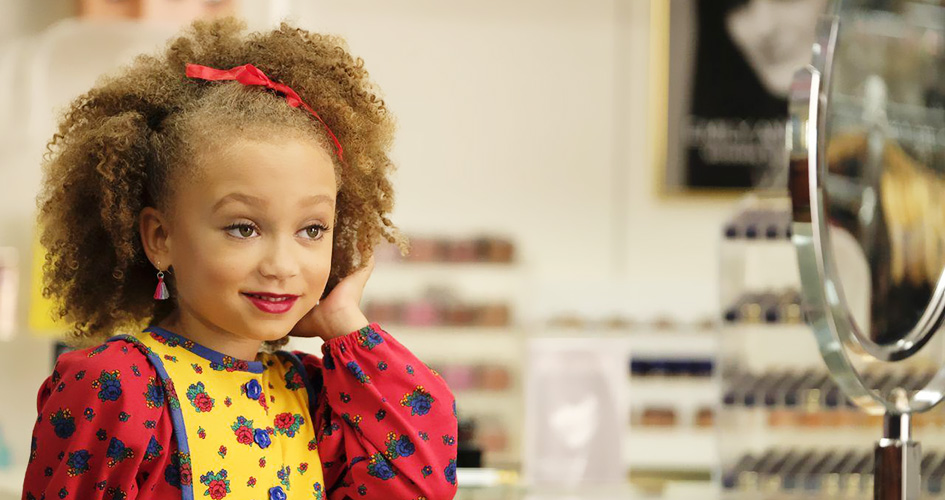 When Mykal-Michelle Harris was three years old her “like Serena Williams” video went viral and lead to appearances on Good Morning America and Steve Harvey’s Little Big Shots. Two years later, her parents registered her as a Background Actor at Central Casting Los Angeles. In 2019, she appeared in episodes of The Affair and Big Little Lies and routinely steals scenes as Santimonica Johnson on ABC’s mixed-ish alongside Mark-Paul Gosselaar, Tika Sumpter, and Gary Cole.

“A moment that I think will always be remembered is when I received the news that I got the role,” Harris said about mixed-ish in an interview with Yayomg.com. “I was so happy that I cried! I worked really hard to get the role and once I found out that my hard work paid off, I was very happy and it came out in tears; happy tears of course!” 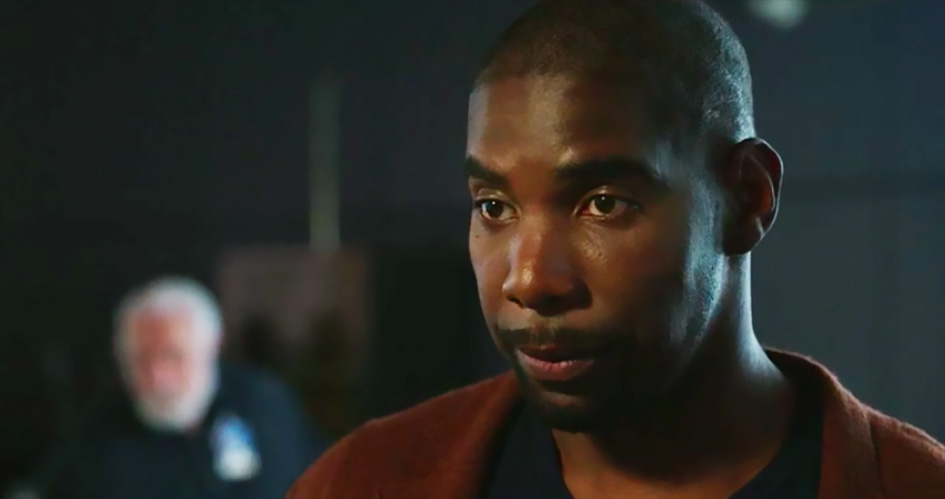 Desean Terry discovered his love of acting as a teenager and after graduating from Loyola Marymount University, began studying acting at Julliard in New York. He registered at Central Casting Los Angeles in 2000 and went on to appear in guest starring roles in shows like ER, Southland, and House. He also worked extensively in theater, both acting and directing projects in New York and Los Angeles. In November, he made his series regular debut alongside Jennifer Aniston and Reese Witherspoon in Apple TV+’s The Morning Show.

“All things are possible,” Terry told the Layolan about his advice to aspiring actors. “It is very common that people give you formulas as to what you need to do to make it in the entertainment industry. However, the more years I spend in the industry, the more I let go of formulas of what you ‘should do,’ and I instead focus on doing the things that I love to do.”

Find out more about our Central Casting alumni in our articles 5 Alumni Starring in New TV Shows and 4 ‘Station 19’ Stars Who Started as Background Actors.