Simone Messick in All Rise (CBS)

Pilot season is always an exciting time for everyone in the entertainment industry. For Background Actors, it means more work opportunities and for actors looking for a principal role, it’s a chance to land a breakout opportunity. Now that pilot season and upfronts have wrapped up, we know what new TV shows will air in the 2019-2020 TV season.

Many new TV shows were picked up this year that star Central Casting alumni. Check out these actors who registered as Background Actors with Central Casting. 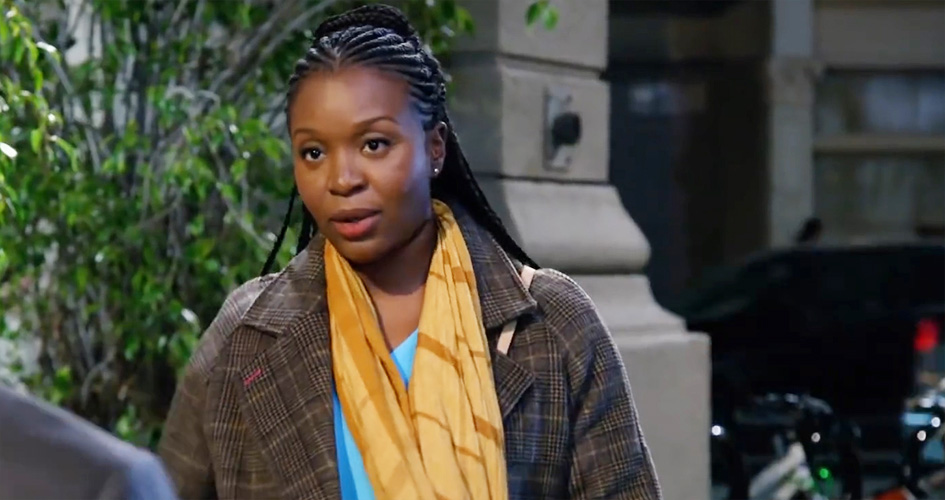 After graduating high school in Nigeria, Folake Olowofoyeku moved to New York to study theater. In 2008, she registered with Central Casting New York and worked as background on many shows, including, Law & Order: SVU, Gossip Girl, and Blue Bloods. From there she began to book roles on Modern Family, Transparent, and The Gifted. This pilot season, Olowofoyeku landed her breakout role as Abishola in the CBS comedy Bob Hearts Abishola.

What’s her advice to aspiring artists looking for their breakout opportunity? “Be patient with yourself,” she told Naluda Magazine. “Focus on things within your control - perfect your craft, be professional, network and learn the business.” 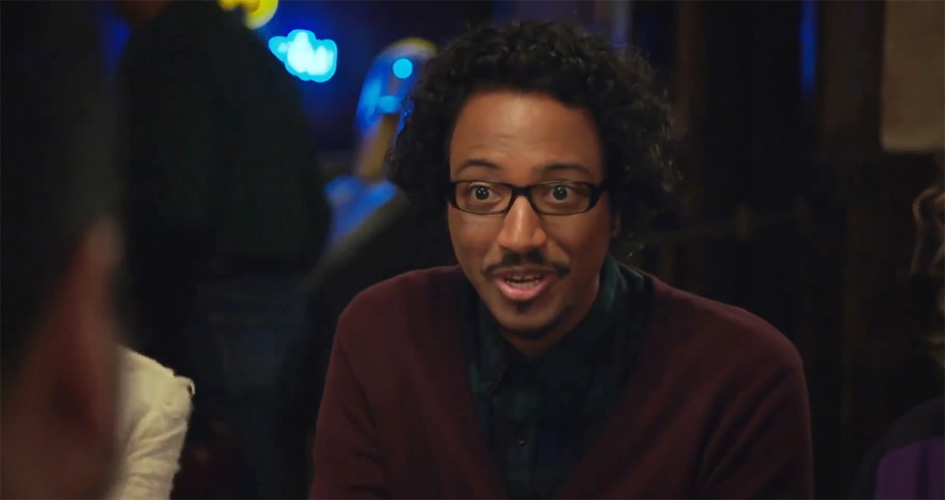 The road Samba Schutte took to starring in NBC’s Sunnyside spans multiple continents. He was born in Mauritania, grew up in Ethiopia, then moved to Holland for college. It was at the Utrecht School of the Arts where he began performing stand-up comedy, first in English then in Dutch. He appeared in Dutch films and TV shows and performed over 120 stand-up shows before deciding to move to Los Angeles to pursue a career in the American entertainment industry. In 2017, he registered with Central Casting Los Angeles before landing a starring role alongside Kal Penn in the comedy series Sunnyside. Schutte plays Hakim, an Ethiopian immigrant looking to Penn’s character for help in becoming a U.S. citizen.

“As entertainers, we all have dreams of that award, or that Oscar, or working with so-and so,” Schutte told Voyage LA. “But I think to me personally, when I think about it deeply, success is being able to get into bed every night with that feeling of ‘I love my life’. It’s about doing what you love and what brings you joy, and about lifting others up through what you do.” 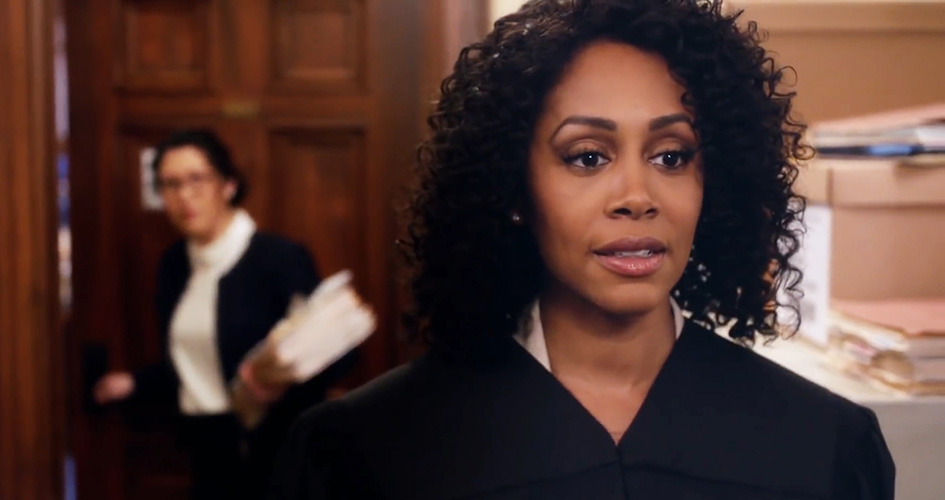 Simone Missick in All Rise (CBS)

Simone Missick grew up in Detroit and later went on to graduate with an English degree from Howard University. Shortly after, she moved to Los Angeles to pursue acting and in 2005 registered with Central Casting Los Angeles. In 2016, she landed her breakout role in Luke Cage as Misty Knight, the first African-American female superhero in a TV series. Missick recently appeared in Iron Fist, Tell Me A Story, and Altered Carbon. Next season she’ll star in the CBS legal drama All Rise as deputy district attorney turned judge Lola Carmichael.

“I’ve been an actor working in LA and didn’t get [Misty Knight] until almost 10 years to the day of my anniversary of moving to LA,” she told Cheddar. “I’ve always been a person who worked and worked hard. I think it’s the human experience to always have ‘fomo,’ like I should be doing this or should be doing that, but I thankfully have enough reminders around me about how blessed I am . . . and it just proved to me that you have to be appreciative of where you are and where you’re at.” 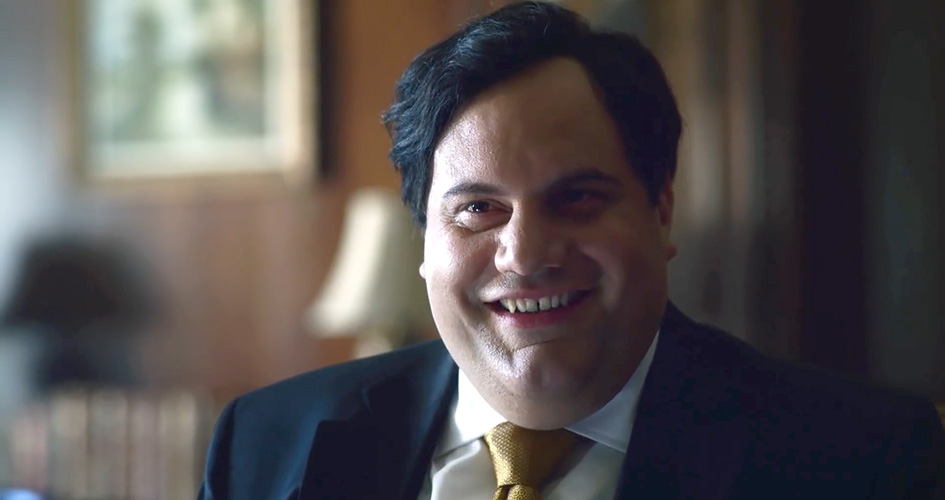 David Fierro began acting as a teenager, but lost his passion for it at 18 and decided to pursue other opportunities. Ten years later, he participated in the American Conservatory Theater’s summer training program and rediscovered what “was so exciting about acting.” Fierro registered with Central Casting New York in 2009 and went on to appear in principal roles in The Knick, Hawaii Five-0, and Manic. His next role will be as a series regular in Tommy, where he’ll play Buddy, the LA mayor and rival to Eddie Falco’s police chief. 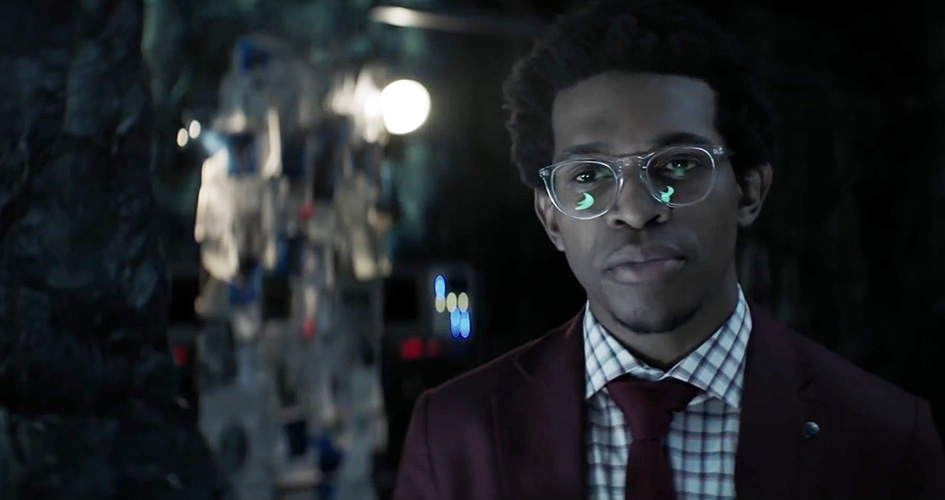 Camrus Johnson in Batwoman (The CW)

Growing up in Georgia, Camrus Johnson’s plan was to follow the footsteps of his father and brother and join the Navy. After two years in ROTC, Johnson realized a career in the military wasn’t what he wanted and decided to follow his mother’s advice to try acting. After graduating high school, Johnson moved to New York where he registered with Central Casting in 2013. He worked as a Background Actor in Law & Order: SVU, Elementary, and Orange is the New Black before landing his breakout role of Rasheed in There’s . . . Johnny! This fall he’ll star in Batwoman as Luke Fox, a supporter and friend to Ruby Rose’s Batwoman.

You can learn more about our celebrity alumni in our articles 4 Station 19 Stars Who Started as Background Actors and 5 Alumni with Breakout Roles in 2018.

Want a chance to work with some of our alumni on next season’s new TV shows? Keep an eye on our Jobs page for announcements on new TV shows, features, and other projects.