Since 1925, Central Casting has been the starting point for many actors looking to break into the entertainment industry. Here are four stars of the Grey’s Anatomy spinoff Station 19 who started as Background Actors with Central Casting. 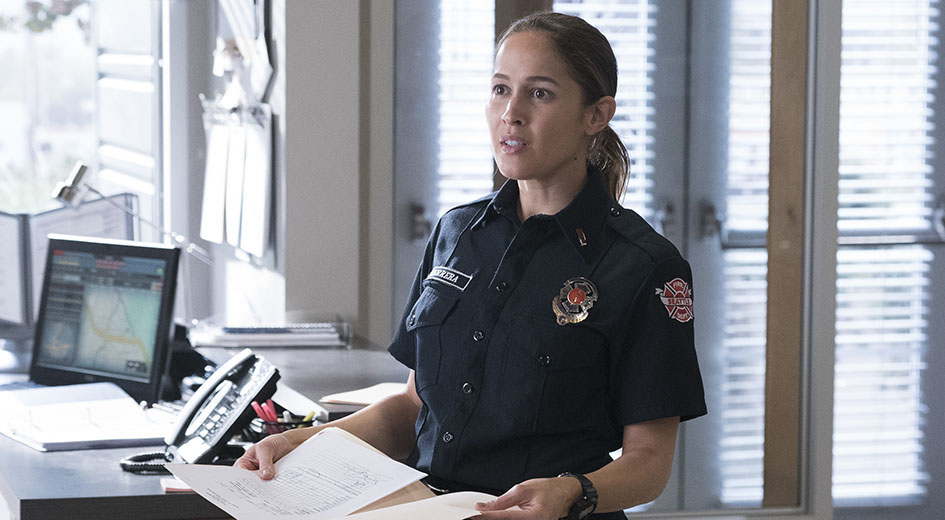 Jaina Lee Ortiz grew up in The Bronx where she began her career by performing and teaching salsa dancing. She performed internationally for 14 years before an acting opportunity in a NYU student film inspired her to act fulltime. She then moved to Los Angeles where she registered with Central Casting and worked as a Background Actor in multiple projects from 2010-2011, including Pretty Little Liars, Mr. Sunshine, and Love Bites.

“It was fascinating that all my roles have been rookie cop, homicide detective, marine and now a firefighter,” Ortiz told Variety. “So I feel like a natural superhero. I’m playing these strong, tough women on TV, and that’s very rare.” 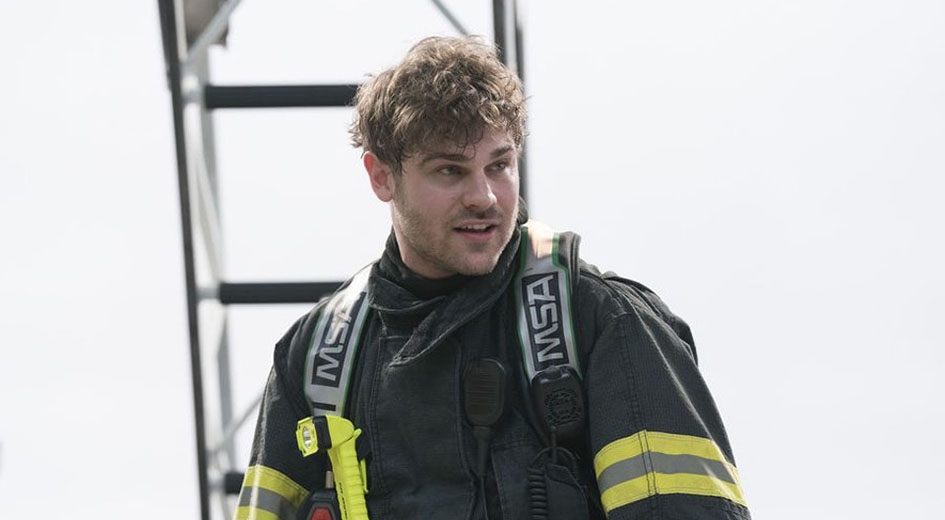 Grey Damon found his love for acting while performing as a child at Colorodo’s Denver Center for the Performing Arts. Shortly after registering with Central Casting Los Angeles in 2008, Damon booked his first principal role on 90210, but his big break came from a three-episode stint on the third season of True Blood. From there he landed his most recognized role as East Dillion wide receiver Hastings Ruckle on Friday Night Lights. On Station 19, Damon plays Jack Gibson, a lieutenant at the firehouse and Andy’s on-again-off-again boyfriend.

“I’m just so happy that I get to be a part of a show that is portraying the true heroism of [firefighters],” Damon told Parade. “It’s an honor. I’m not sure I’ve had this kind of pride in a job before.” 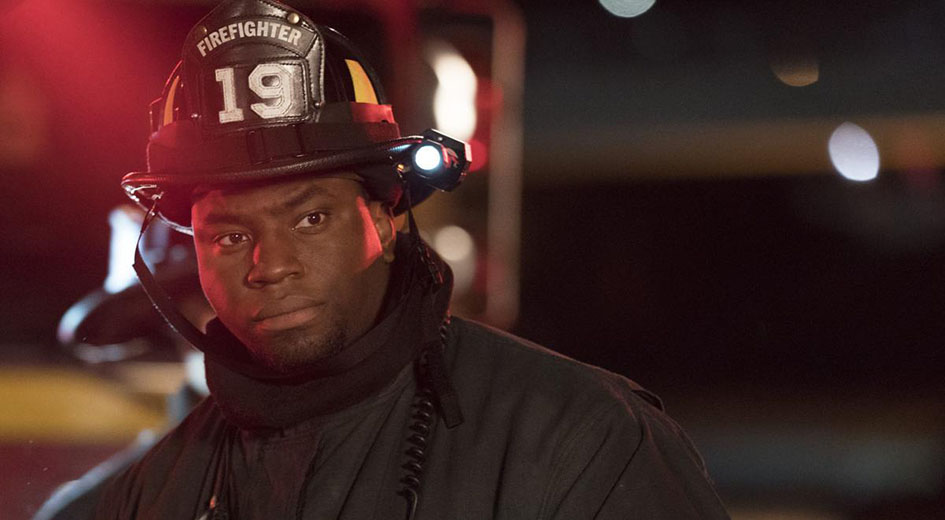 Okieriete Onaodowan discovered his love of acting and musical theater after a high school injury forced him to move on from football. To pursue his new career path, he moved from his hometown of West Orange, New Jersey to New York where he registered with Central Casting in 2009.

Before booking his first series regular gig as firefighter Dean on Station 19, Onaodowan was best known for his stage work. He originated the roles of James Madison and Hercules Mulligan in the Broadway hit musical Hamilton and appeared in the Broadway productions of Natasha, Pierre, and the Great Comet of 1812 and Rocky.

“I let life do the work for me,” Onaodowan told the Sioux City Journal about finding roles throughout his career. “I work hard and take advantage of the opportunities when they come up. I’m faithful they will come and, if not, I’ll do something to make it happen.” 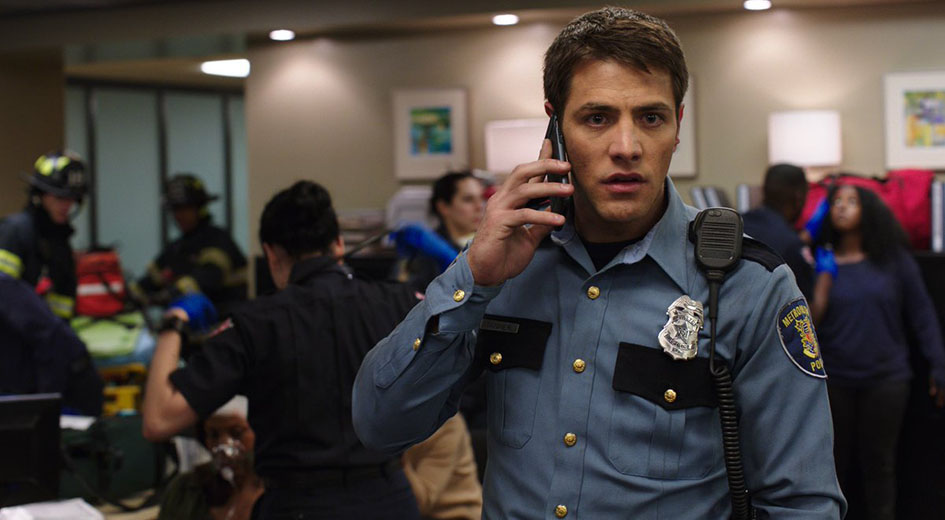 Alberto Frezza was born in Italy, but spent most of his childhood in Addis Ababa, Ethiopia. While soccer was his first passion, his love for the film Stand By Me inspired him to move to the United States after high school to pursue acting. After two years in New York, Frezza registered at Central Casting Los Angeles in 2010 and booked his first mainstream speaking part shortly after on the reboot of Charlie’s Angels. His big break came with the series regular role of Garrett Sykes on Freeform’s Dead of Summer. Now on Station 19, he plays Seattle police officer Ryan Tanner, who along with Damon’s Jack, is vying for Andy’s affection.

While he’s enjoying his success, he still remembers what it was like starting out and offers advice to aspiring actors.

“My advice would be to really take your career into your own hands,” Frezza told The Reporter. “Make your own stuff. Write, direct, act! Do whatever you can to do things yourself. It has become so much easier to create your own content nowadays.”

Looking for your own way to start your career in the industry? Register with Central Casting to work on the sets of popular movies, TV shows, and other productions.

Want to know more about Central Casting alumni? Check out the 5 Hollywood legends who started as Background Actors.