What Does Straight Out of Central Casting Mean?

What does straight out of Central Casting mean?

Over the years, the phrase has become a popular saying to describe someone who has the traits that fit established stereotypes or archetypes.

When the podcast 99% Invisible visited Central Casting for their episode “Atmospherians,” producer Roman Mars defined straight out of Central Casting as, “something so visually perfect, that it’s like it’s been designed.” 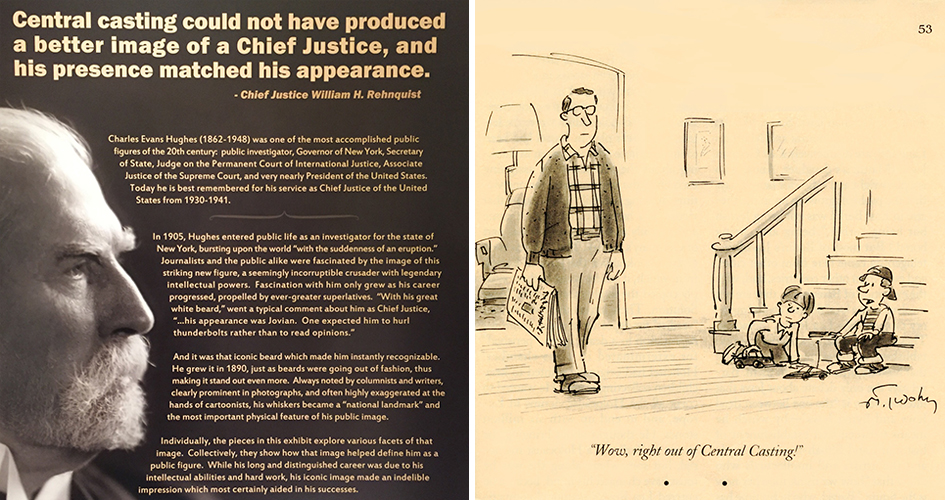 How the term originated

On March 3, 1953, Los Angeles correspondent for the St. Louis Post-Dispatch Gene Sherman published an article about an 83-year-old man who decided to enroll at the University of California, Los Angeles. Sherman described the man as having “a formidable shock of white hair and a magnificent goatee, he looks as if he had just walked out of Central Casting with the role of a witty, kindly old prospector in the latest western movie.” This was one of the first examples of “out of Central Casting” being used in the figurative sense.

The phrase was printed a few more times throughout the 1950s to describe Bohemian Brooklyn café patrons, a portly Santa Claus lookalike, and a cop from the TV show Naked City. What all these mentions had in common, was that the stories were written for Los Angeles based newspapers and republished in papers throughout the country.

By the late 1960s, the expression had made it into the mainstream vernacular throughout the United States, being used by several publications to describe anyone from professional athletes, to astronauts, and even more Santa Claus lookalikes.

In the 90 plus years since Central Casting was founded, the phrase straight out of Central Casting has taken on a life of its own, though it’s never strayed too far from its origins. After all, those visually perfect scenes are still being designed by Central Casting. 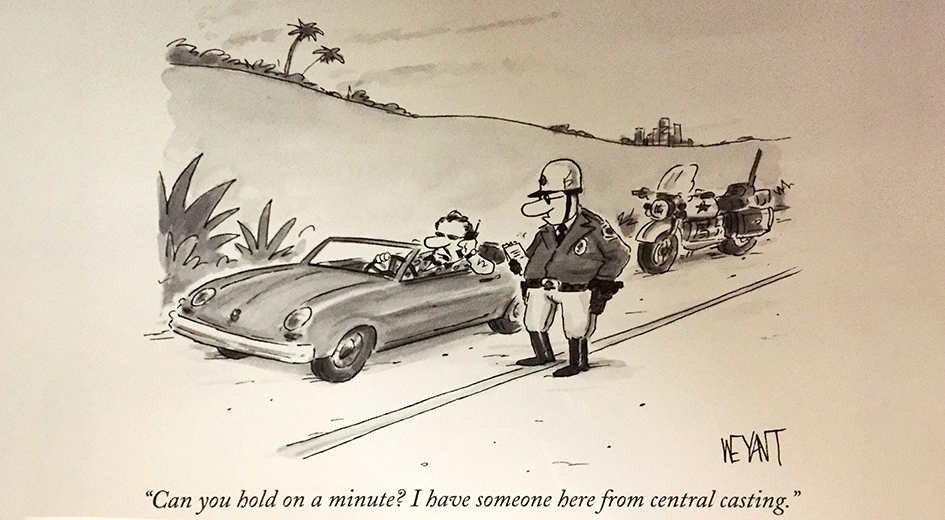 Are you straight out of Central Casting?

The first step is to register at one of our offices in Los Angeles, New York, Georgia, or Louisiana. Then you will be eligible to be cast in one of our productions. Want to register your child? We also cast babies 15 days old to teenagers 17 years old.

Once registered, check the job posts section of the Talent page for all the latest roles we’re casting and keep an eye on our Articles section for everything you need to know to become professional Background Actor.