Whether you’re booked as a corporate lawyer or as a wedding guest, a suit can be a versatile part of a Background Actor’s wardrobe. Suits usually consist of a jacket, shirt, and pants, but there are a ton of details that can take your outfit from perfect look to out of style. This suit guide will help you pick the right outfit for your next business or formal role.

History of the suit

Men have worn variations of a suit for hundreds of years, but today’s version mainly evolved from the lounge suit of the 1600s. Until the mid-1900s, men’s fashion revolved around the suit, which was worn everywhere from the office to sporting events. In the 1950s, leisurewear became popular and sparked the phasing out of the “suits all the time” mentality.

Pantsuits and power dressing of the late 1970s to ’80s, popularized in TV by Joan Collins in Dynasty, is often credited as the suit revolution in modern women’s fashion. One of the earliest variations of a women’s suit came from 1660s riding habits that consisted of tailored jackets and long skirts. This look evolved throughout the 1900s, with Suffragette Suits and Dior’s New Look.

Components of a suit

While cuts and styles can be different, the components of modern suits are largely similar for men and women. Most men’s suits stick to the conventional colors of black, navy, brown, charcoal, and tan, while women have more variety in color and pattern. 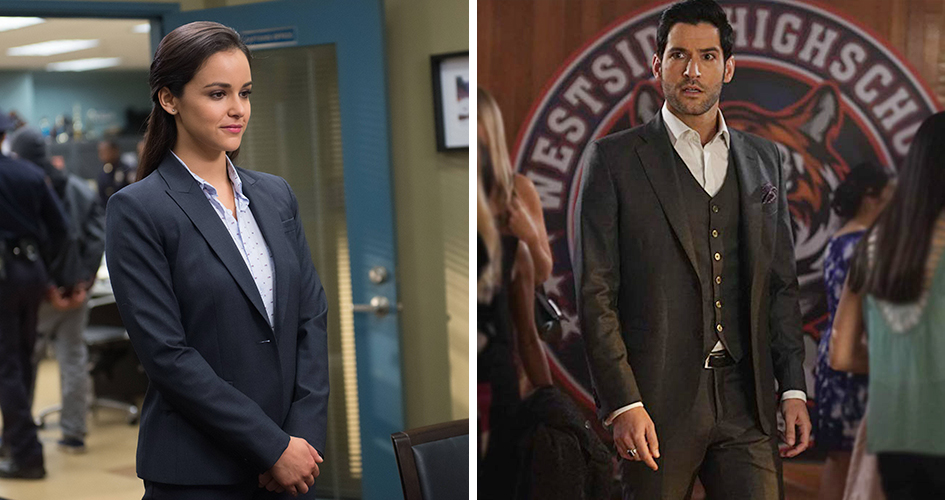 A two-piece suit consists of a jacket and pants, while a three-piece suit adds a vest. Three-piece suits were the norm until the mid-1900s and, depending on the time period, could either be a matching or contrasting color to the jacket. Today, three-piece suits are usually reserved for more formal occasions or as a fashion choice of the wearer. If you’re booked in a modern show, a two-piece suit is a safe option for your business or formal look. 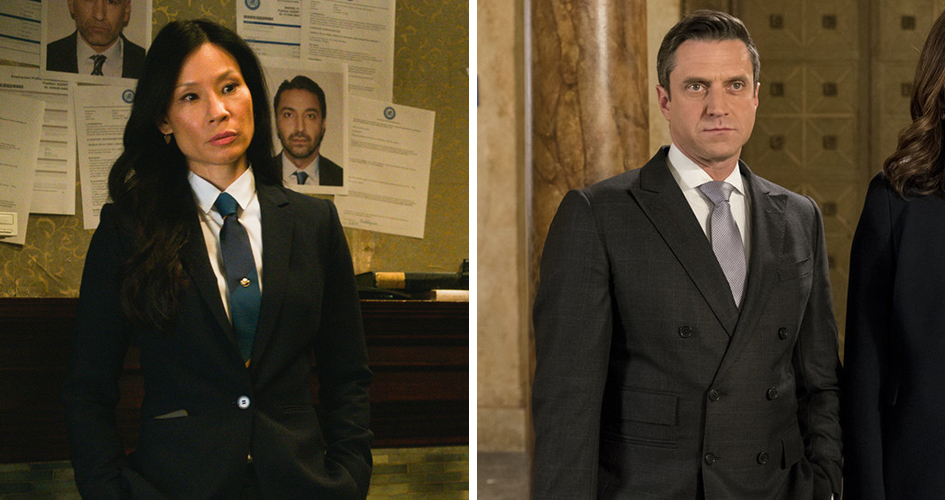 Most modern jackets are in the single breast style, with one row of buttons and minimal overlap in fabric. Double-breasted suits with two rows of buttons and significant fabric overlap were more popular in the 1980s and ’90s, and while less common today, can still look contemporary. Unless you’re trying to pull off a period or specific look, a single-breasted suit will work for most modern roles you book.

The ’90s are having a comeback in women’s fashion, so a double-breasted jacket, like an oversized blazer, may be on brand for the show you’re booked on. 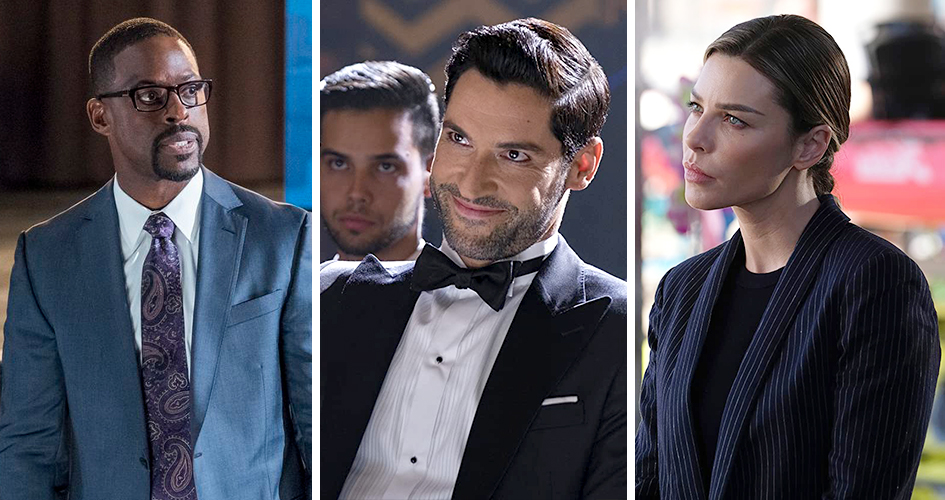 The notch lapel, named for the notch where the collar meats the lapel, is the most common type found in modern jackets. Peak lapels have pointed edges that extend past the collar toward the shoulders, are considered more formal, and are often found on double breasted jackets. In men’s jackets, rounded shawl lapels are usually reserved for tuxedos and other black-tie formal suits or dinner jackets. Shawl lapels are popular in women’s blazers and would be fine for a business look.

A vent refers to a slit in the back of a jacket. In American suits, a single vent is most common, though form-fitting suits may opt for the Italian no vent style. Other European style suits may be double vented, which allows for more movement and less bunching when sitting.

Creating a formal or business look for set

As always when getting ready for set, it’s important to read your details fully and carefully to ensure you show up with the desired wardrobe. If you’re unsure or need inspiration, check out episodes featuring business or formal looks from the show you’re booked on to see if your suit fits the overall look of the show.

Looking sharp doesn’t necessarily mean spending tons of money. When she was casting Scandal, Casting Manager Elana S. offered this advice to Background Actors looking to get booked on shows with sophisticated wardrobe:

“You don’t have to spend a ton of money on your clothes, but go out to a thrift store and get a tuxedo or a suit and get it tailored perfectly, so you look like a million dollars without actually spending a million dollars.”

If you’re looking for ways to make a modern suit look more period or if you want to beef up your wardrobe with different types of suits, check out our decade style guides to learn more about fashion trends for eras we commonly book.