With Valentine’s Day around the corner, we asked our staff to vote on their favorite romantic movies cast by Central Casting. Here are their top picks.

When Cal (Steve Carell) discovers his wife cheated on him and wants a divorce, his life starts to unravel. As a suddenly single 40-something, he finds himself lost in the dating world until new friend Jacob (Ryan Gosling) teaches him the tricks of dating in the 21st century. By helping Cal, Jacob tries to tackle his own relationship issues with new love, Hannah (Emma Stone).

“Crazy, Stupid, Love is a smart film that covers all stages of falling in love,” said Administrative Assistant Nyia M. “This is the ultimate modern day romantic comedy that doesn’t shy away from showing how marriage problems can affect the whole family. The movie has elements of some other remarriage classics like The Awful Truth, The Philadelphia Story, and His Girl Friday. The characters are flawed, real and honest as they try to navigate their way through this thing we call love.” 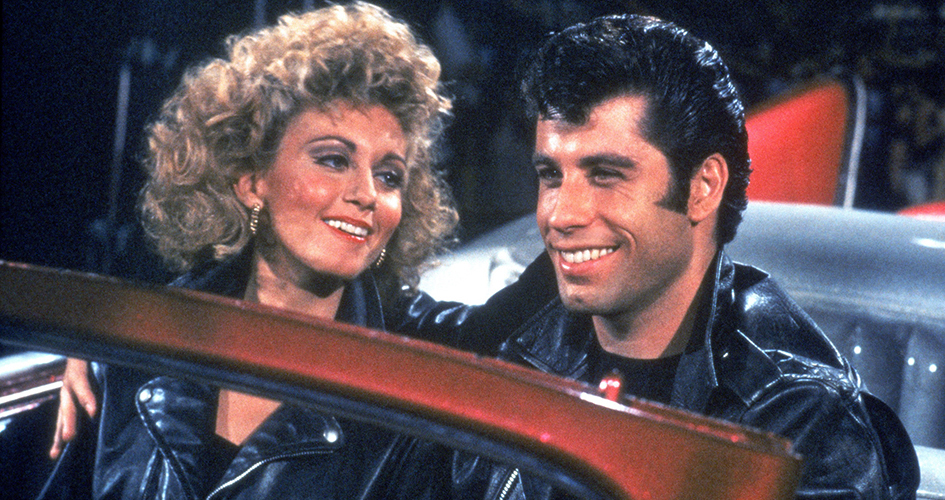 After a whirlwind summer romance, Danny (John Travolta) and Sandy (Olivia Newton-John) are forced to part when Sandy returns home to Australia. They’re both shocked-and elated-when they see each other at a high school pep rally. If they want to be together, they’ll have to find common ground between Danny’s greaser attitude and Sandy’s good girl sensibilities.

Casting Director Shannon A. lists Grease as one of her favorites. “Grease is a classic,” she said. “It never gets old.” 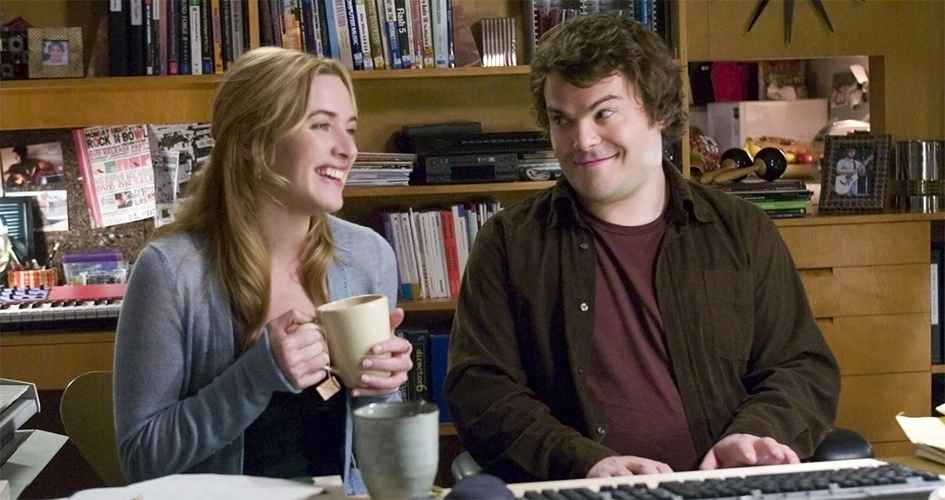 Kate Winslet and Jack Black in The Holiday (Columbia Pictures)

Needing to escape their lives for the Holidays, Amanda (Cameron Diaz) and Iris (Kate Winslet) decide to switch houses. While in England, Amanda meets and falls for Iris’s brother Graham (Jude Law), but can’t commit knowing she’ll eventually go home. Out in Los Angeles, Iris befriends screenwriter Arthur (Eli Wallach) and develops a relationship with composer Miles (Jack Black). With their Holiday coming to an end, both women try to find how to incorporate their new love into their old lives.

Senior Vice President Franklyn Warren chose The Holiday as one of his favorites. “The Holiday is a family favorite,” he said. “Everyone identifies with life’s romantic ups and downs that accentuate one’s own personal insecurities. The writing, the setting, the actors, characters, and those sweet little British daughters stole my heart.” 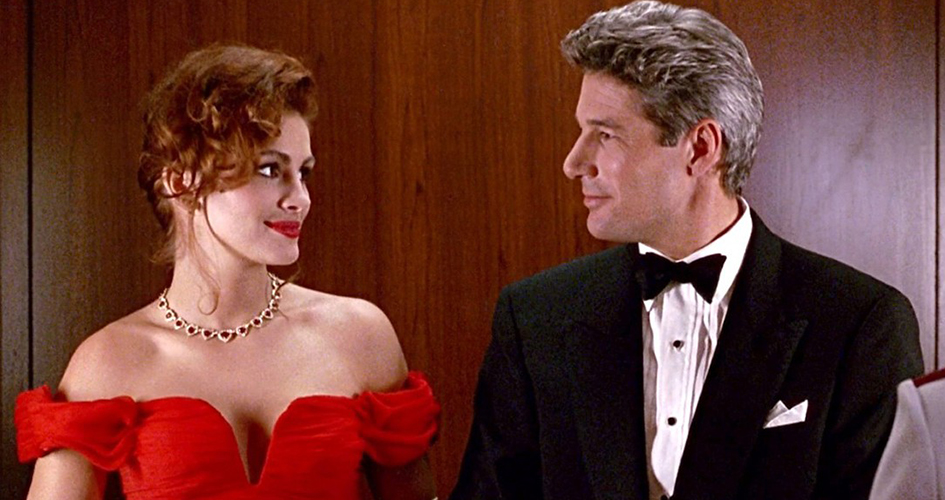 When businessman Edward (Richard Gere) needs an escort to accompany him to business events, he hires Hollywood prostitute Vivian (Julia Roberts). As they spend more time together, they begin to realize their business relationship has turned into genuine feelings.

“Pretty Woman is one of my all-time favs!” said manager Toni Avalos. “Who doesn’t love an underdog story about someone being able to love you for the person you didn’t even realize you were?”

“How do you not love Pretty Woman?” asked Casting Director Elana S. “There are so many great lines and you just fall in love with the characters, except one of course. Whenever I think of this one and this crazy town we live in, I am forced to quote, ‘Welcome to Hollywood. What’s your dream?’” 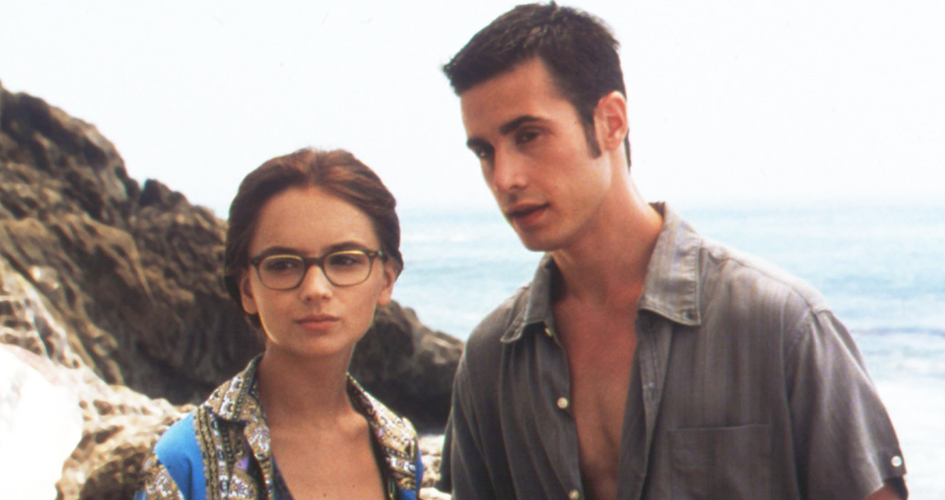 Rachael Leigh Cook and Freddie Prinze Jr. in She’s All That (Miramax)

High school senior Zack (Freddie Prinze Jr.) is knocked from the top of the social ladder when his girlfriend breaks up with him. To save his reputation, Zack makes a bet with his friend that he can turn nerdy girl Laney (Rachael Leigh Cook) into the next prom queen. 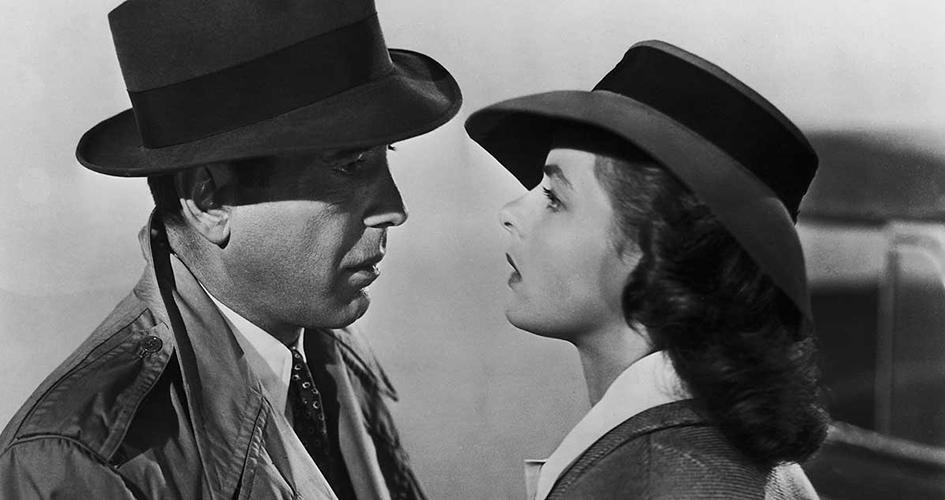 While in Casablanca during WWII, Ilsa (Ingrid Bergman) discovers her old love Rick (Humphrey Bogart) can get people out of Morocco. Ilsa asks Rick to help her and her husband escape, but Rick and Ilsa’s lasting feelings for each other complicate her plans.

Casting Director Josh G. called Casablanca “one of my favorite films of all time.” 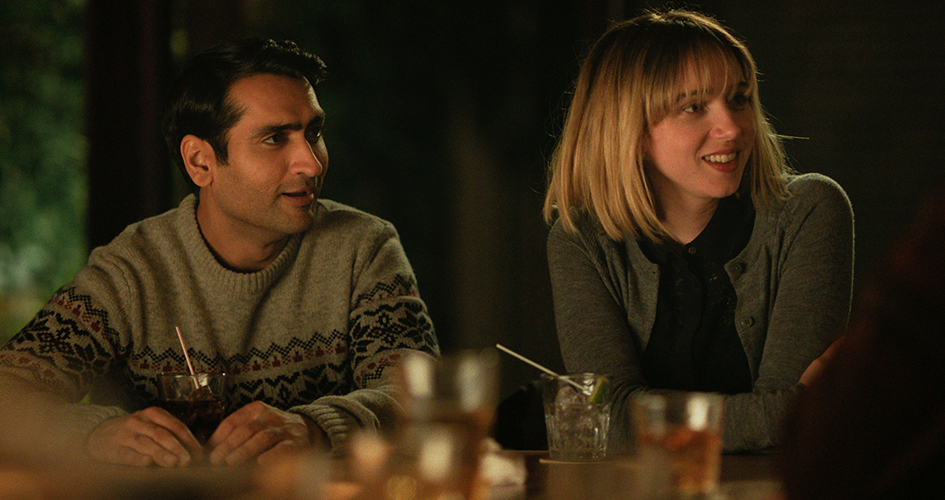 Shortly after Kumail (Kumail Nanjiani) and Emily (Zoe Kazan) have broken up, Emily is hospitalized with an unknown illness. Kumail visits her in the hospital and gives the doctors permission to put her in an induced coma to save her life. When her parents show up and tell Kumail he is no longer needed, he starts to realize he made a mistake in breaking up with Emily and wills her to pull through so he can tell her.

“The Big Sick is one the best romantic comedies of the decade,” said Casting Director Alex C. “The cast was charming and funny and the screenplay was masterfully written to reflect a true story told honestly and with compassion.”

“The Big Sick was absolutely an incredible true love story!” said Casting Director Hunter L. “Super heartfelt and honest and everyone should see it!”