There are a lot of exciting opportunities coming up for Background Actors in New York! We sat down with Brad Kenny, Director of Central Casting New York, to get the scoop on all the projects you have a chance to work on.

Pilot season, which typically runs from the beginning of March to the end of April, will offer many chances for Background Actors to get cast in new productions.

“We have some exciting new pilots coming to town starting in mid-March so be on the lookout for some of those,” Brad said. “We’ll also be announcing some new features so please stay tuned for that as well.”

Central Casting New York is gearing up for a move in the next few months to a new office on the 10th floor of the 5 Penn Plaza building.

“This year we’re excited to announce that we’ll be moving to our new facility along with Entertainment Partners,” Brad said. “We’ll be located directly across the street from Penn Station. We’ll have more details to follow in the coming months.”

All phone numbers and contact information will remain the same.

Keep an eye on the Notices section for details on the move and our Jobs page for all our latest background openings.

“It’s going to be an exciting time in New York this year!” 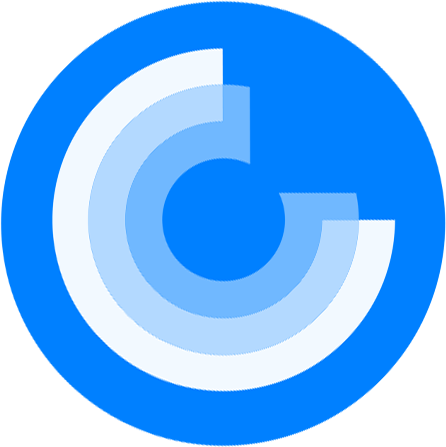