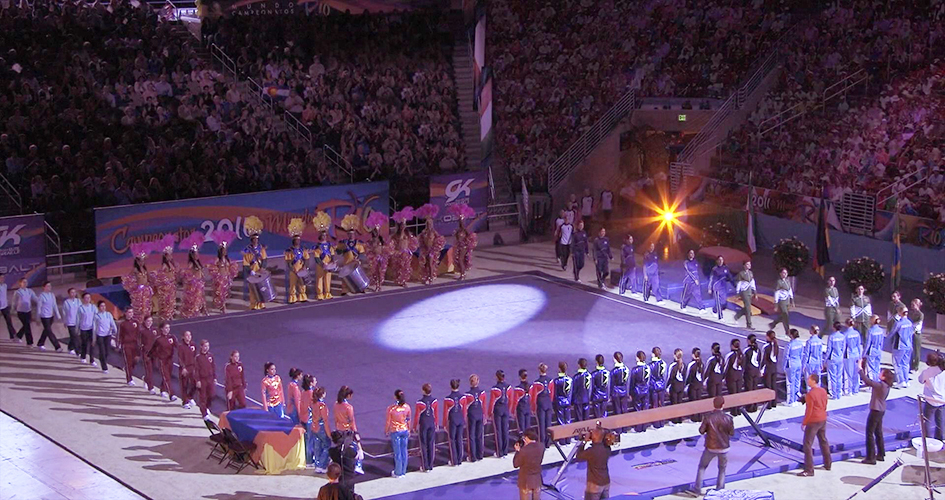 Make It or Break It (Freeform)

Make It or Break It follows American gymnasts Kaylie, Payson, and Lauren as they strive to qualify for the Olympics. In the season two finale, the team travels to the World Championships in Rio de Janeiro to compete for a gold medal. Casting Background Actors for these scenes was a highlight for Elana.

“We had to cast the remainder of the U.S. Team as well as other gymnastics teams from around the world,” Elana said. “Team China was one of the most challenging and they all looked so amazing. They had to be adults but look like they were about 11-12 years old and be able to walk like gymnasts. I did a set visit that day and it was funny to see how all the teams kind of stuck together, they lunched together, they got ready together, it was almost like you were really at the World Competition or the Olympics.” 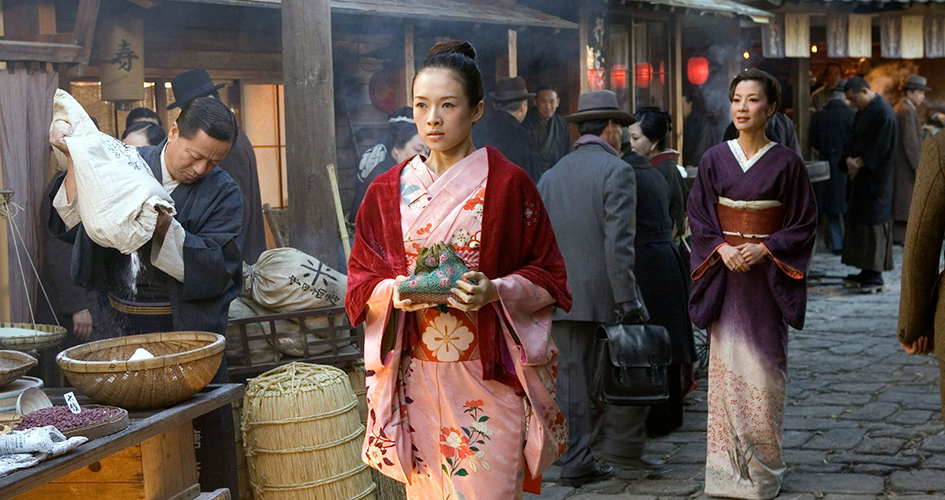 Memoirs of a Geisha (Columbia Pictures)

The 2005 Oscar winning film Memoirs of a Geisha was shot in Japan and throughout California. Central Casting Los Angeles cast background for the scenes filmed in Southern California.

“My wife and I put our hearts into that movie,” Mariann said. “Back then we went out every weekend to recruit Asian [types] from Alhambra, Monterey Park, Temple City, Koreatown, and Little Tokyo. We ran an ad in the Chinese newspaper. Every night we made an English info tape and a Mandarin info tape. We worked so hard on this film.” 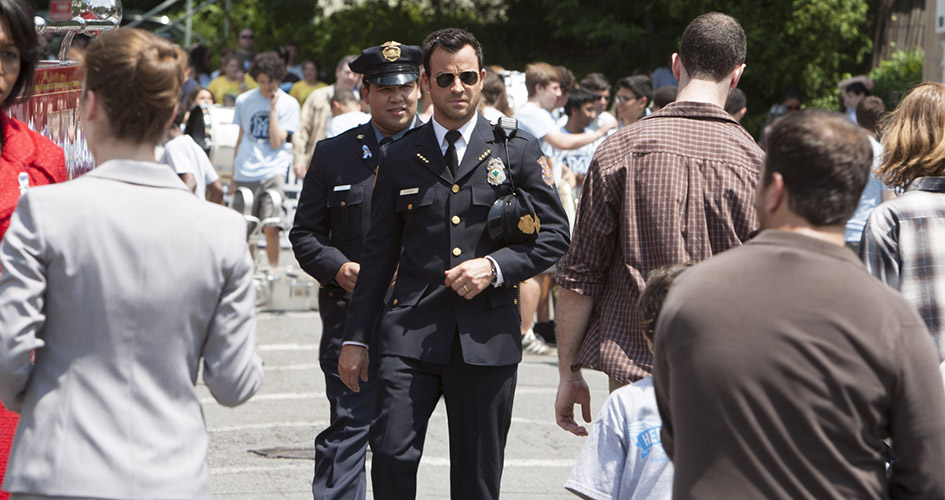 To register local Background Actors for the pilot of HBO’s The Leftovers, Central Casting New York held two open calls in Nyack, NY, where around 1,000 people came out for a chance to appear in the series. Casting the pilot was memorable for Brittany because she grew up where show was filmed.

“A lot of the pilot shot in the area of New York that I grew up in,” Brittany said. “We wanted to get the real feel of the area in our background and get the community involved. It was amazing to me to see that so many people from the community came and I was shocked at how many people I recognized or knew from having grown up in the area. Even my middle school guidance counselor had come out. In the end, the pilot looked great and it felt really good to know that we were able to give the community that I grew up in the opportunity to be a part of the show.” 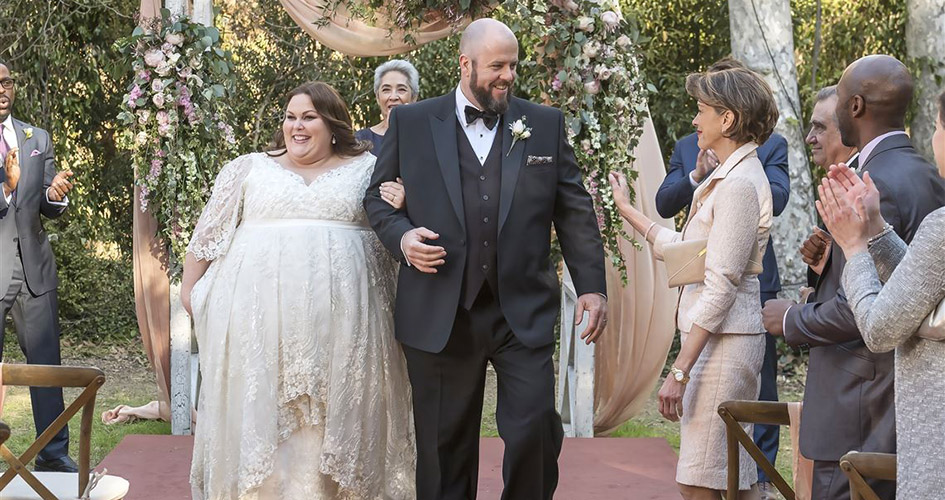 This is Us became an instant hit when it debuted in 2016 and has remained one of TV’s top drama series. The show follows the triumphs and tragedies of the Pearson family and stars Central Casting alum Chrissy Metz.

“This show has turned into a bit of a cultural phenomenon,” Brad said. “It’s really great to be a part of it. The entire crew has been very inclusive. It feels like I’m part of a This Is Us family.” 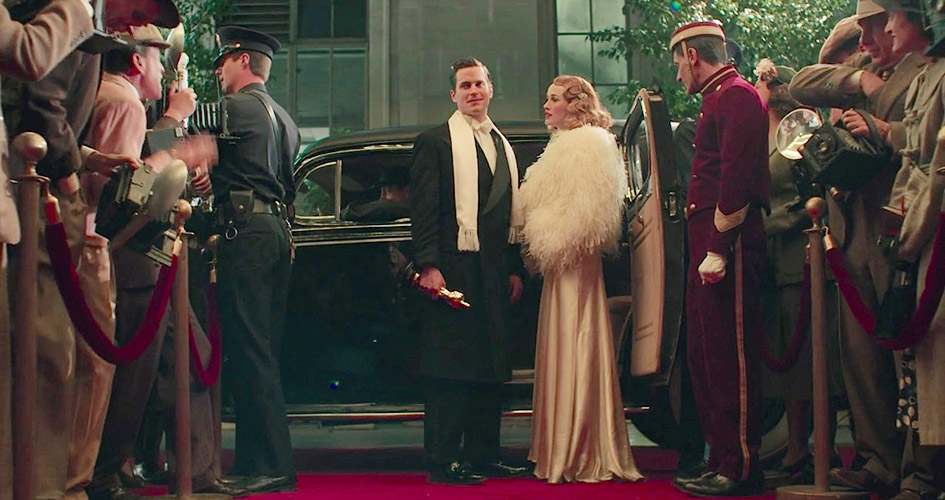 Casting background for the period drama The Last Tycoon presented a few challenges for Casting Director Katie. The series is set in 1930s Hollywood, which meant many of the background would need to get period appropriate haircuts and fit specific wardrobe sizes. Overcoming the challenges of casting for such a specific era made the project memorable to work on.

“It was very challenging to cast because the sizes were so small and everyone had to get their hair cut,” Katie said. “All the hard work paid off when we saw everyone dressed up in their period clothes for the 1930s Academy Awards scene.” 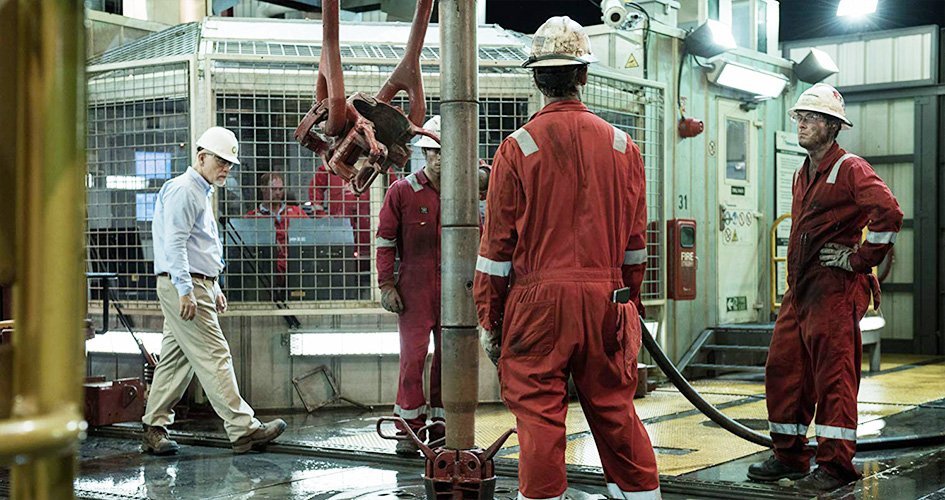 Deepwater Horizon is based on the Deepwater Horizon explosion and oil spill of 2010. Director Peter Berg was determined to tell the story as authentically as possible. To cast background for the film, Adam and the New Orleans team took a different approach to casting. They set out to cast real oil rig workers and real members of the Coast Guard to portray the real jobs they do every day.

“We were so proud as a casting team in New Orleans to be casting the background on Deepwater Horizon,” Adam said. “It’s a tragic story that hits close to home for many of the locals there. Approximately 90% of our talent were ‘real’ and had never worked in the entertainment industry previously. Plus, over 30 of them were upgraded to principal speaking roles. In the end, the greatest validation was meeting some of the actual survivors of the Deepwater Horizon tragedy as well as attending the screening of the film with the families of those that didn’t survive.” 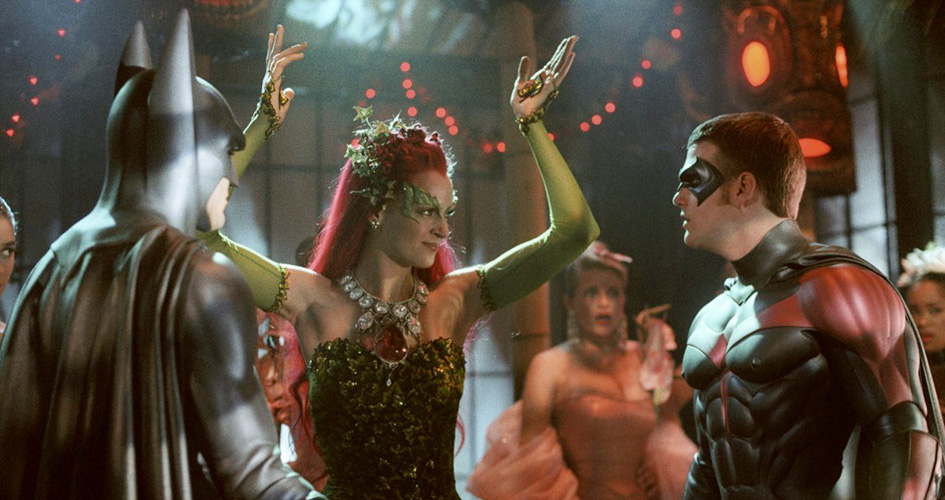 The 1997 film Batman & Robin starred George Clooney as Batman and Arnold Schwarzenegger as the villain Mr. Freeze. An elaborate party scene that required Background Actors to have elaborate hair, makeup, and wardrobe made this a memorable project to cast for Franklyn.

“We worked for weeks on the huge party scene with incredible party costumes and male drummers working up high,” Franklyn said. “It was old Hollywood with so many layers of prep as background checked in and worked many extremely long days. Director Joel Schumacher said it was one of the best most energetic background groups he has worked with.”

Want a chance to work in memorable scenes like these? The first step is to register as a Background Actor with Central Casting. Once registered, be sure to check out our Jobs page for all the latest roles we’re casting.