Kate Siegel in The Haunting of Hill House (Netflix)

Not only has 2018 been a great year for Central Casting, but many actors who have registered with us were cast in a breakout role this year. Here are five rising stars who registered as Background Actors with Central Casting. 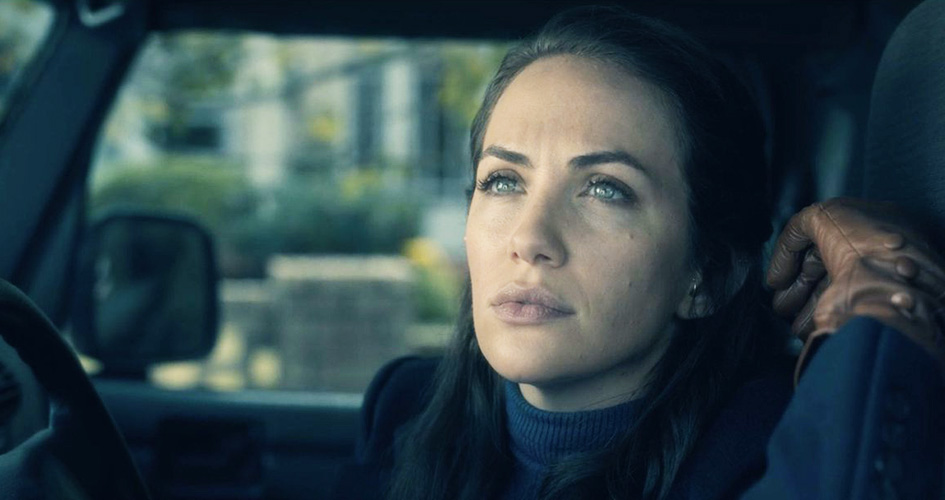 Kate Siegel in The Haunting of Hill House (Netflix)

One of 2018’s most talked about shows was the Netflix thriller The Haunting of Hill House, which starred Central Casting alum Kate Siegal. Siegal registered as a Background Actor with Central Casting Los Angeles in 2005 and got her first screen credit in the 2007 film The Curse of the Black Dahlia. She went on to appear in horror films Oculus and Ouija: Origin of Evil before collaborating with her husband Mike Flanagan on Hush, which she co-wrote.

Now Siegel is known for her fan-favorite character Theo Crain in The Haunting of Hill House. She talked with SYFY Wire about what she learned about acting while working on the series. “We were shooting that at like 3am on the side of the road, on location, and I could really tap into a lot of exhaustion,” she said. “It’s one of those things where you have let yourself be a fool and let it all go. You have to let go of all these weird things in your head about being a good actor, or being a good coworker, all the way back to being a good daughter. You just have to be okay with making a mess.” 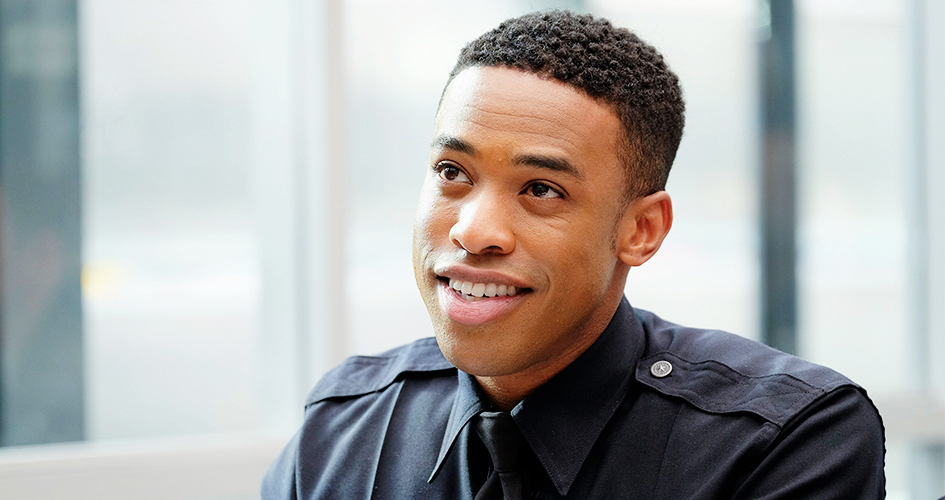 Titus Makin in The Rookie (ABC)

Titus Makin knew he wanted to be a performer from a young age, but didn’t start acting until his senior year of high school when he landed the lead role in a school musical. From there, he became a student at the New York Conservatory for Dramatic Arts and got a job as a New York Knicks Acroback Tumbler. Makin decided he wanted to pursue acting professionally and registered with Central Casting in 2012. He appeared in Glee, Grey’s Anatomy, and The Path before landing a breakout role alongside Nathan Fillion and fellow Central Casting alum Eric Winter in The Rookie. In the show, which is cast by Central Casting Los Angeles, Makin plays rookie cop Jackson West, who has a tough time adjusting to the dangers of the force.

“My goal is just to be a respected actor, somebody who is working and getting jobs due to the quality of work being put out,” he told Bustle. “If people respect and trust your ability, then you will continually have work.” 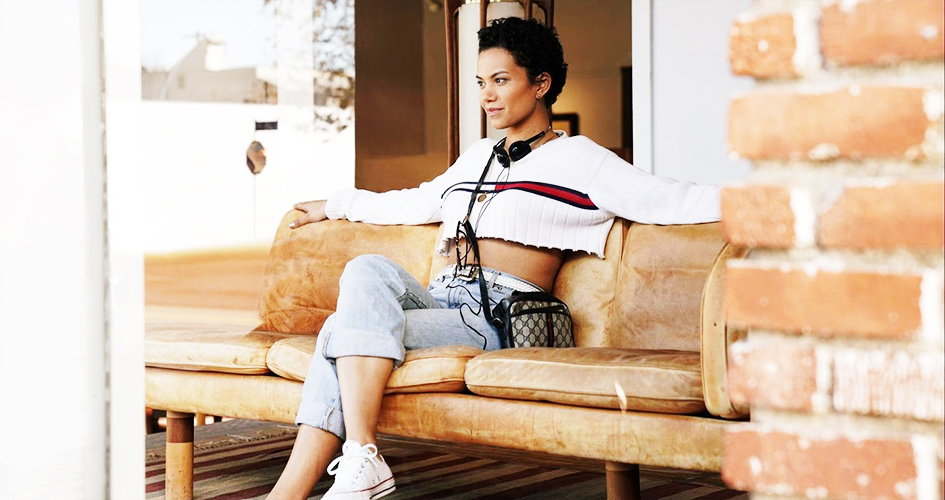 Michele Weaver in Love Is__ (OWN)

When Michele Weaver began thinking about college, she initially intended to study something more traditional than acting. She told Haitian lifestyle blog L’union Suite that she changed her mind at the last minute and ended up with a performing arts degree from Pepperdine University. She registered with Central Casting Los Angeles in 2012 and appeared in Switched at Birth and Cooper Barrett’s Guide to Surviving Life before landing the leading role of Nuri in OWN’s Love Is__. Central Casting Georgia casts the Background Actors for Love Is__ with some additional scenes cast by our Los Angeles team. Weaver’s character is a writer navigating Hollywood in the 1990s and is based on series creator Mara Brock Akil (Moesha, Girlfriends, The Game).

“It’s a gift to be able to have a career in acting because it is my passion,” Weaver told Variety, who named her one of the TV stars to watch. “But it is also a door to be able to do other things that are also in my heart.” 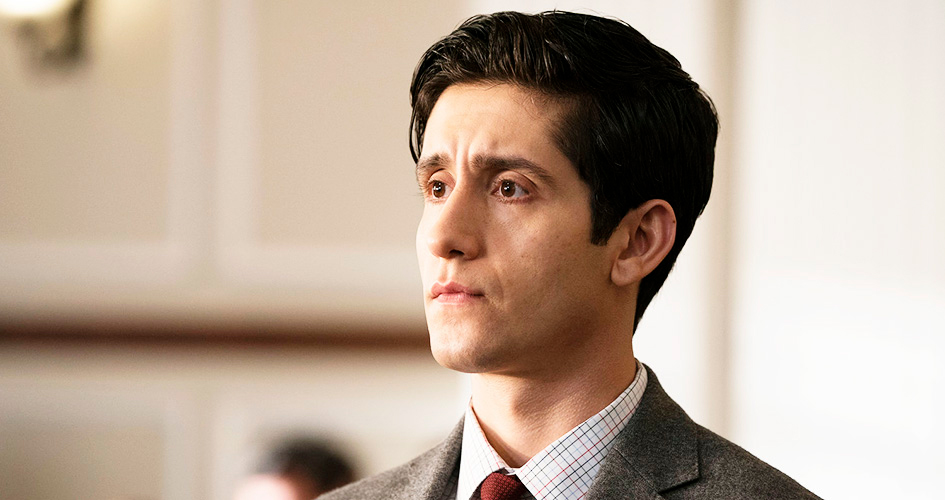 Wesam Keesh in For the People (ABC)

After studying acting at the University of Tulsa, Wesam Keesh moved to Los Angeles to pursue a career in the entertainment industry. Keesh told Tulsa World he crashed on a friend’s couch when he first arrived in LA and took headshots for other actors to pay the bills. In 2009, he registered as a Background Actor with Central Casting. Two years later, he began booking guest spots and recurring roles on TV shows like The Mentalist, NCIS, and Awkward. His breakout role this year came on the Shonda Rhimes produced legal drama, For the People, which is also cast by Central Casting. Keesh plays Jay Simmons, a public defender in New York’s Southern District.

In an interview with Tulsa World, Keesh offered some advice for aspiring actors. “The world is competitive. You always have to be grinding the axe. Every day, you have to work hard, especially in a competitive field like acting and especially in Los Angeles. If you are not working on your craft every day, that’s going to be difficult.” 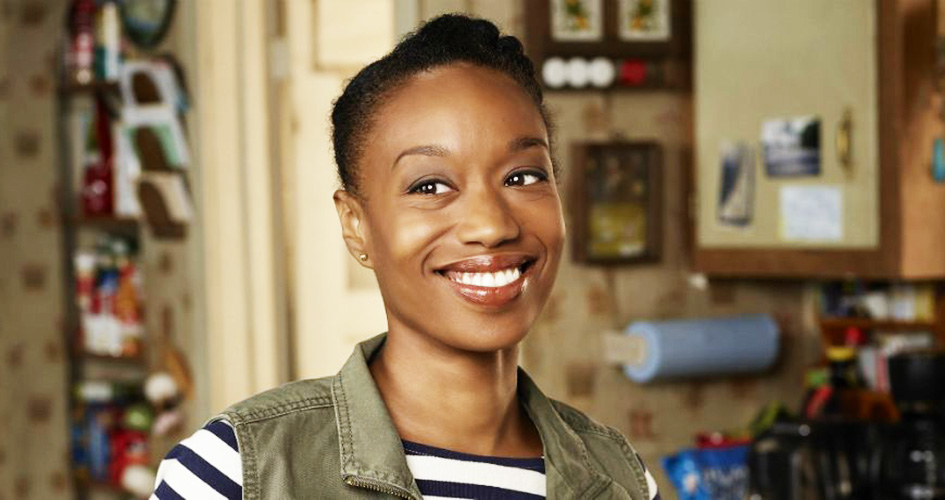 Maya Lynne Robinson knew she wanted to be an actress when she starred in her first play at the age of 10. She registered at Central Casting New York in 2007 then registered at our Los Angeles office in 2012. Robinson appeared in many stage productions, including A Streetcar Named Desire and Runaway Home before landing her breakout role as Geena Williams-Conner in The Conners.

“Initially, it was surreal,” Robinson told WABC about working on The Conners, which is cast by Central Casting Los Angeles. “I was a kid who actually watched the original and watched the reboot as well and you always kind of wonder what it’s like to have a seat at that table, and now having an opportunity to have a seat at that table I feel warm, I feel welcomed and it feels like a natural fit.”