AD/CD: How to Become a Stand-In

Our series AD/CD gives Assistant Directors and Casting Directors an opportunity to discuss the world of Background Actors, Stand-Ins, and doubles from each side of production. They offer a behind the scenes look at how you can be successful from booking a job to being a pro on set.

Molly Rodriquez is a film graduate from Pennsylvania State University and a producing fellow graduate from the American Film Institute. She has worked as an Assistant Director for over twenty years on projects like Dexter, Switched at Birth, Nashville, The Catch, Nobodies, and the new ABC drama The Fix.

In this episode, Molly and Sara discuss how to become a Stand-In. Stand-Ins take the place of principal actors for blocking, lighting, and camera setups, but their exact roles can vary depending on the type of production.

There are many reasons why people want to be Stand-Ins, like the chance to work more closely with principal actors and production crew members. These Stand-In jobs can be hard to get, especially if you’ve never worked as one before, but there are steps you can take to improve your chances of getting cast.

“First, I would tell them to take the Stand-In class at Central Casting,” Molly said. “And then I would say, if you’re a background artist on set, I would say pay attention and watch what the other Stand-Ins are doing.”

Sara agrees that being attentive and keeping an eye open on set can help Background Actors who want to be Stand-Ins.

Getting cast is just the first step. If you want to perform well as a Stand-In (and maybe even get called back to work again), Sara and Molly both say the key is to be a professional on set.

“The ADs want to know that they’re hiring someone who’s going to be a team player and work hard,” Molly said. “Whether you’re green or not doesn’t really matter. As long as you have a good attitude and pay attention, that’s like half the battle right there.” 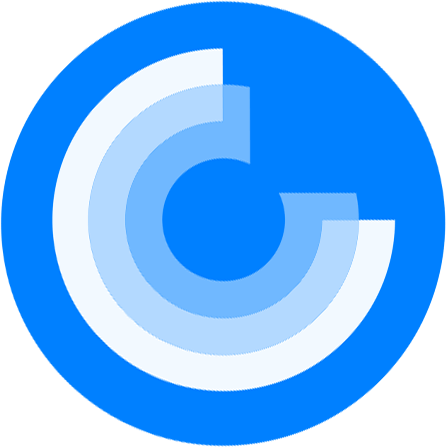